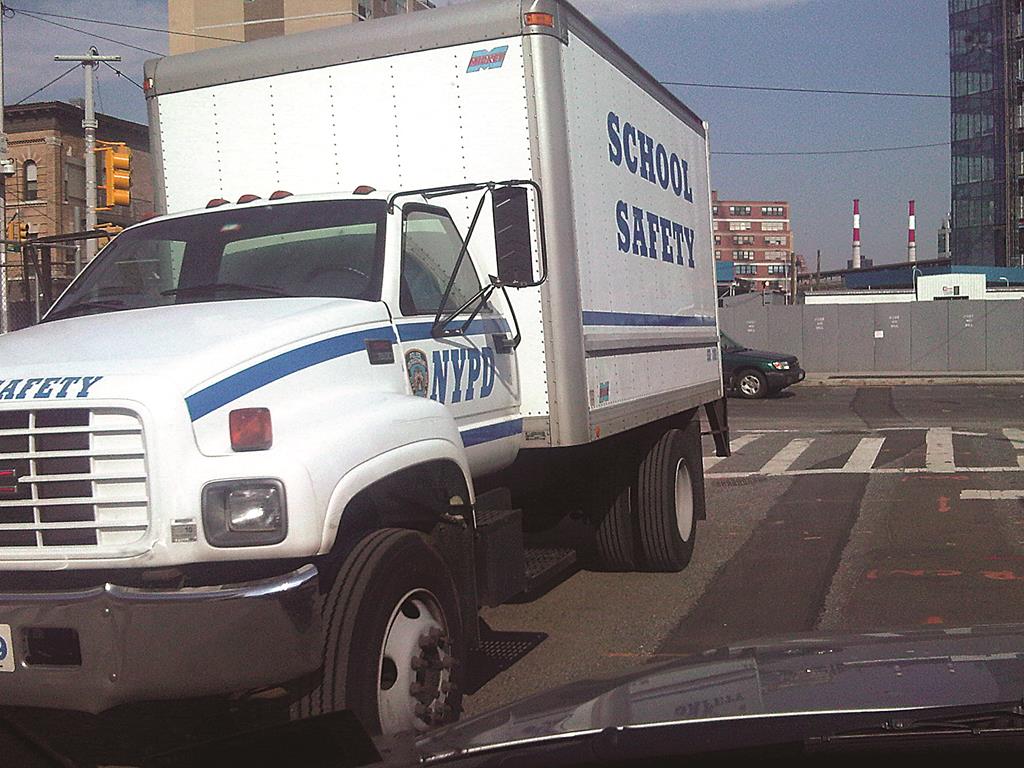 A bill introduced to the New York City Council would require the police department to expand their NYPD School Safety Agents program to non-public schools.

Councilmen Chaim Deutsch, who chairs the council’s Subcommittee on Non-Public Schools, and Peter Koo of Queens, said that recent incidents in New York City, Israel, and other locations around the world have demonstrated that yeshivos and other non-public schools require the same safety precautions as regular public schools.

“All New York City school children deserve equal protection and the highest level of security we can give them,” said Deutsch, who founded the Flatbush Shomrim Safety Patrol more than 20 years ago.

“All of our children, whether they attend public or private school, deserve the same level of protection while they are being educated,” Koo said. “This is not the case right now, and it’s unacceptable.”