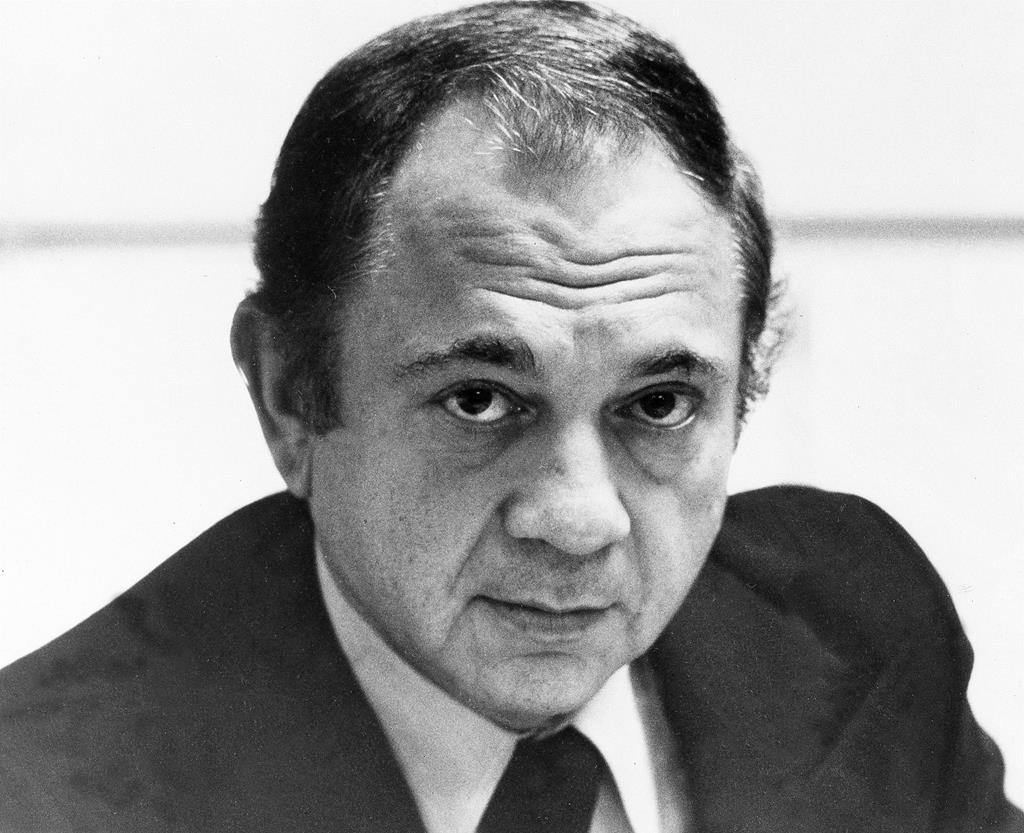 Powerful political adviser David Garth, who spearheaded the creation of the modern political media commercial and helped elect governors, senators and mayors, died on Monday at age 84 in his home in Manhattan.

Longtime colleague George Arzt, who served as former Mayor Ed Koch’s press secretary, said no one in his lifetime ever talked about Garth “without putting genius in front of his name.”

“He’s probably had more of an impact on the history of the city since the 1960s than any one person,” Artz said. “There probably will never be anyone like him again.”

Garth, who worked for Democrats and some moderate Republicans, was known for being fiercely competitive with a high success rate on Election Day. He was an outsized figure known for his salty language who insisted that his candidates speak directly to voters, often in direct-to-camera commercials, and admit when they made mistakes. He ran New York’s first broadcast-based campaign in 1965, helping little known Rep. John Lindsay capture City Hall.

Garth helped another underdog, Koch, defeat Mario Cuomo for mayor in 1977 and so impressed the vanquished candidate that he asked Garth to help his own gubernatorial campaign years later.

Garth also brokered Giuliani’s late 2001 endorsement of Bloomberg, a political neophyte who was trailing in the polls until he received the blessing of Giuliani.