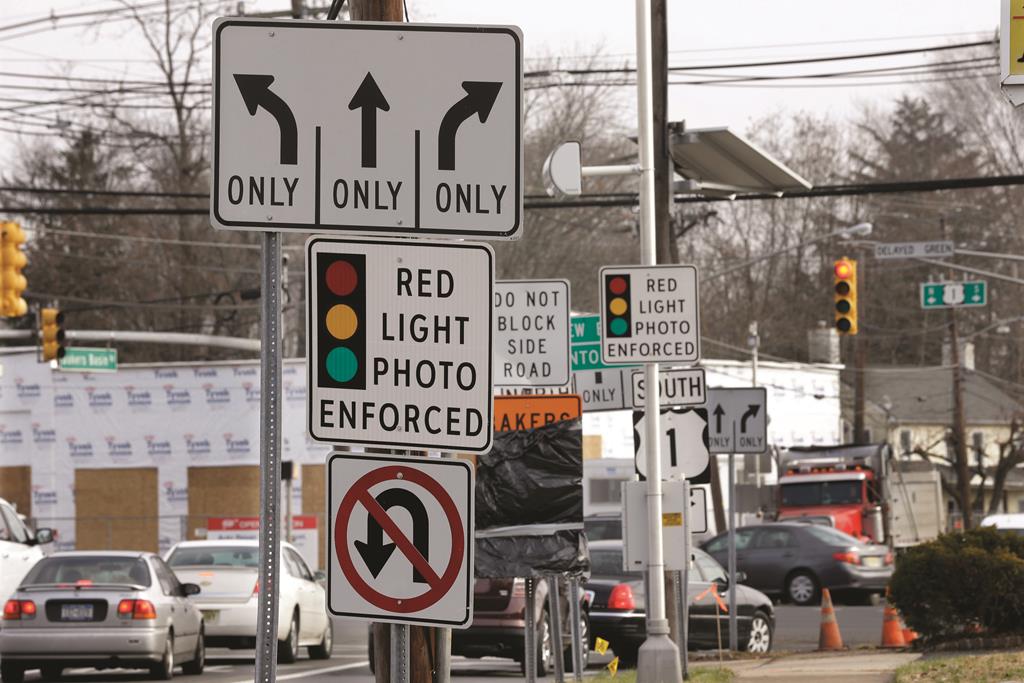 Valdez sat in his truck at a gas station on Routes 1 & 9 on Tuesday, staring at a printout of a $140 ticket for running a red light on the heavily congested artery south of Newark Airport.

By midnight, cameras that have recorded hundreds of thousands of red light violations in two dozen towns were scheduled to go dark as the much-scrutinized pilot program comes to an end after five years filled with controversy.

“It’s over? Thank G-d,” said Valdez, 27, of Perth Amboy, no doubt echoing the sentiments of untold numbers of motorists who have run afoul of the eye in the sky. “Some of the lights have warnings, some don’t. It seems like most don’t. It’s unfair.”

The Legislature would need to restart the program, but the prospects aren’t considered good after Gov. Chris Christie said over the summer that he wouldn’t be inclined to support its renewal.

The program’s difficulties have been well documented. A federal lawsuit resulted in refunds to hundreds of thousands of violators, and a computer glitch this year voided more than 15,000 tickets. In 2012, the state had to temporarily suspend dozens of the cameras over concerns that yellow lights weren’t properly timed to give drivers time to brake safely.

Not every town embraced the cash windfall. Brick Township pulled the plug on its cameras earlier this year, claiming a negligible effect on safety, and Pohatcong Township said it would drop out of the program if it extended past this month.

“From my perspective, for your budget it’s great to have the cameras, but sometimes you have to look at what’s right and what’s wrong,” Pohatcong Mayor James Kern III said.