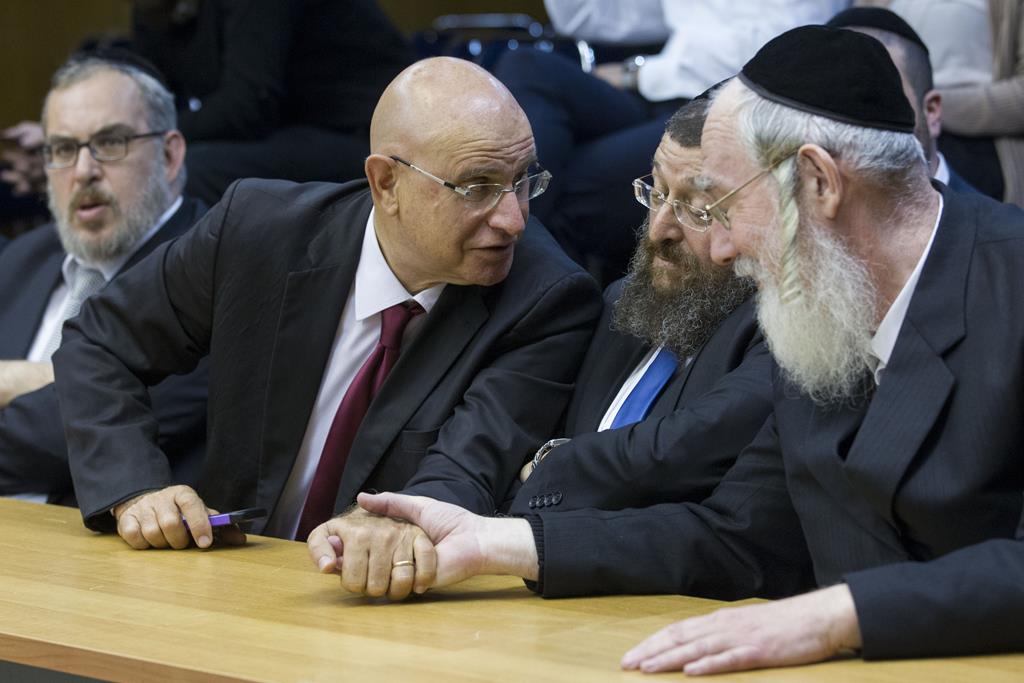 In another indication of the unpredictability of Israeli politics, the Jewish Home party, which has been enjoying a strong standing in the polls, was reportedly on the brink of a potentially damaging split as of Tuesday.

Negotiations between Jewish Home leader Naftali Bennett and the Takuma faction, headed by Uri Ariel, have yet to produce an agreement, according to media reports.

Bennett offered Uriel four of the first 20 slots on a joint list, one more than it had the last time out. The fourth person would be a candidate Bennett and Ariel choose together. In addition, Ariel, who was minister of Housing until a week ago, was promised the No. 2 ministerial slot if the party finds itself in the next coalition.

The issues are said to be ideological as well. Tekuma has been seeking a Rabbinical advisory board for the joint list, a proposal that Bennett has so far rejected.

Polling data released ahead of the last Knesset showed that the two parties would win significantly fewer seats had they run separately.

Braverman’s departure was seen as a significant loss for Labor, given his reputation as an economics heavyweight. After serving in a high-ranking position at the World Bank in Washington and then a successful stint as president of Ben-Gurion University of the Negev, he entered politics eight years ago.

Braverman, 66, continues to support Labor, but in a recent interview he said that Israeli politics had become “too shallow” and that current Israeli politicians do not care about future generations.

Labor party leader Isaac Herzog and his new political partner Tzipi Livni are seeking a replacement and have been in contact with economist Manuel Trajtenberg.

Also on Tuesday, sources close to former Israeli ambassador to the U.S. Michael Oren denied reports that he’d decided to run on the slate of former communications minister Moshe Kahlon’s Kulanu party in the March 17 elections. Oren has been teaching at the Interdisciplinary Center-Herzliya since leaving Washington.

Ashkenazi Chief Rabbi Harav David Lau told a Chief Rabbinate Council meeting in Yerushalayim that the outgoing government railroaded anti-religious legislation through the Knesset, which has done great harm to the Jewish character of the state.

“We hope that the next government will change this reality … and work in full cooperation with the Chief Rabbinate on all issues of Judaism and the state,” said Harav Lau.

Finally, the Central Election Committee voted to set its budget at NIS 241,746,000 for the 20th Knesset election. That’s NIS 5m. lower than the last election’s budget, which the committee, led by Supereme Court Justice Salim Jubran, said it accomplished through efficiency efforts.

The budget will be brought to a vote in the Knesset Finance Committee next week.

The overall cost of the elections, including allocations for party advertising, is projected at about two billion shekels.