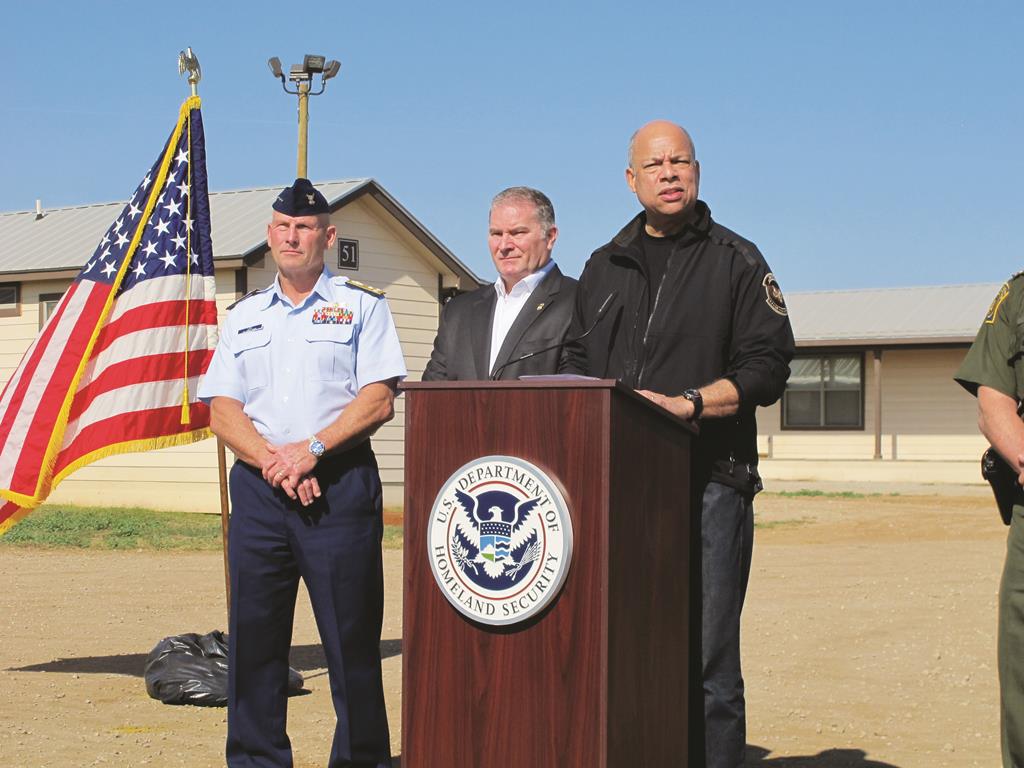 A Congress that began with bright hopes for immigration legislation is ending in bitter divisions on the issue even as some Republicans warn that the political imperative for acting is stronger than ever for the GOP.

In place of a legislative solution, President Barack Obama’s recent executive action to curb deportations for millions here illegally stands as the only federal response to what all lawmakers agree is a dysfunctional immigration system. Many Democrats are convinced Latino voters will reward them for Obama’s move in the 2016 presidential and Senate elections, while some Republicans fear they will have a price to pay.

“If we don’t make some down payment toward a rational solution on immigration in 2015, early 2016, good luck winning the White House,” said Republican Sen. Lindsey Graham of South Carolina, an author of the comprehensive immigration bill that passed the Senate last year with bipartisan support, but stalled in the GOP-led House.

With the expiration of the 113th Congress this month, that bill will officially die, along with its path to citizenship for the 11 million immigrants in this country illegally.

Immigration is certain to be a focus for the new, fully Republican-led Congress when it convenes in January — but there’s little expectation the GOP will make another attempt at comprehensive reforms.

Instead, GOP leaders in the House and Senate have pledged to take action to block Obama’s executive moves, setting up a battle for late February when funding expires for the Department of Homeland Security, which oversees immigration matters. House Speaker John Boehner (R-Ohio) has promised action on a border security bill as part of that.

Whether Congress can do anything to stop Obama remains unclear, since he’s certain to veto any effort to undo his executive moves. It’s also not clear lawmakers could pass a border bill, or that Obama would sign it if they did.

While some congressional Republicans are arguing for action on piecemeal reforms, most advocates are resigned to waiting until a new president takes office in 2017 for lawmakers to make another attempt at a comprehensive overhaul that resolves the central immigration dilemma — the status of the millions here illegally.

“They had the best chance in a generation and they couldn’t get enough support from the Republican caucus,” said Frank Sharry, executive director of America’s Voice, an immigrant advocacy group. “It may well be that they’re going to have to lose the White House and both chambers of Congress for us to get comprehensive immigration reform.”

When Obama won a second term in 2012 with strong Hispanic and Asian support, many national Republican leaders decided they needed to support policies that would attract those growing blocs of voters. The Republican National Committee formally embraced support for comprehensive immigration reform as a guiding principle for the GOP.

But legislative efforts stalled in the House as conservative Republicans balked at Boehner’s efforts to advance the issue. Last summer’s crisis over an influx of unaccompanied Central American minors caused shelter overloads and case backlogs, straining resources and creating the impression that the border was out of control — further souring political prospects for reform legislation.