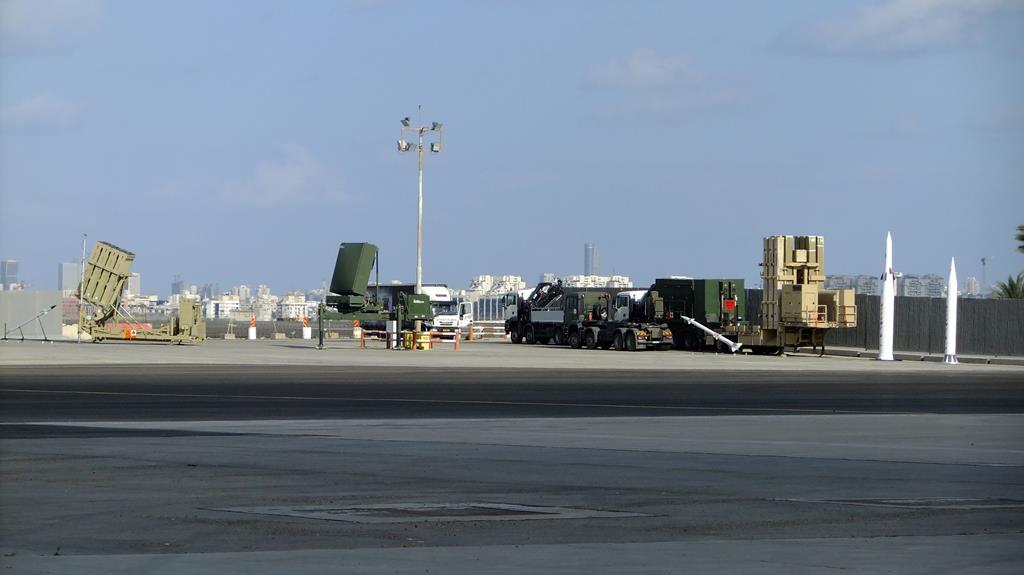 There were divergent reports on the first live interception test on Tuesday of Israel’s upgraded Arrow ballistic missile shield.

According to Reuters, security sources said operators of the Arrow 3 battery at Palmahim Air Base on the Mediterranean coast cancelled the launch of its interceptor missile after it failed to lock onto a target missile fired over the sea.

“There was a countdown to the launch, and then nothing happened,” one source told Reuters on condition of anonymity. “A decision was made not to waste the interceptor missile.”

However, Israel’s Defense Ministry declared the test a success, calling it “a milestone in the development of the system.”

The ministry clarified that the decision not to fire the interceptor did not indicate a failure. During the trial, the target missile flew along its planned path and was tracked by Arrow, but that “the conditions for firing an interceptor were not ripe, and we therefore decided to class the trial as a target missile exercise only.”

Yair Ramati of the Defense Ministry’s Administration for the Development of Weapons and Technological Infrastructure, said the second half of the trial, in which an Arrow 3 interceptor was ultimately not fired, “was neither a success nor a failure.”

“This is not the first time that not all conditions are met for a trial,” Ramati added, but that “within the framework of preparations for a future interception test, a target missile was launched and carried out its trajectory successfully.”

Arrow 3 interceptors are designed to fly above the earth’s atmosphere, where their warheads detach to become kamikaze satellites, or “kill vehicles,” that track and slam into the targets. Such high-altitude shoot-downs are meant to safely destroy incoming nuclear, biological or chemical missiles.

Arrow is jointly developed by state-owned Israel Aerospace Industries (IAI) and U.S. firm Boeing Co. Its earlier version, Arrow 2, was deployed more than a decade ago and officials put its success rate in trials at around 90 percent.