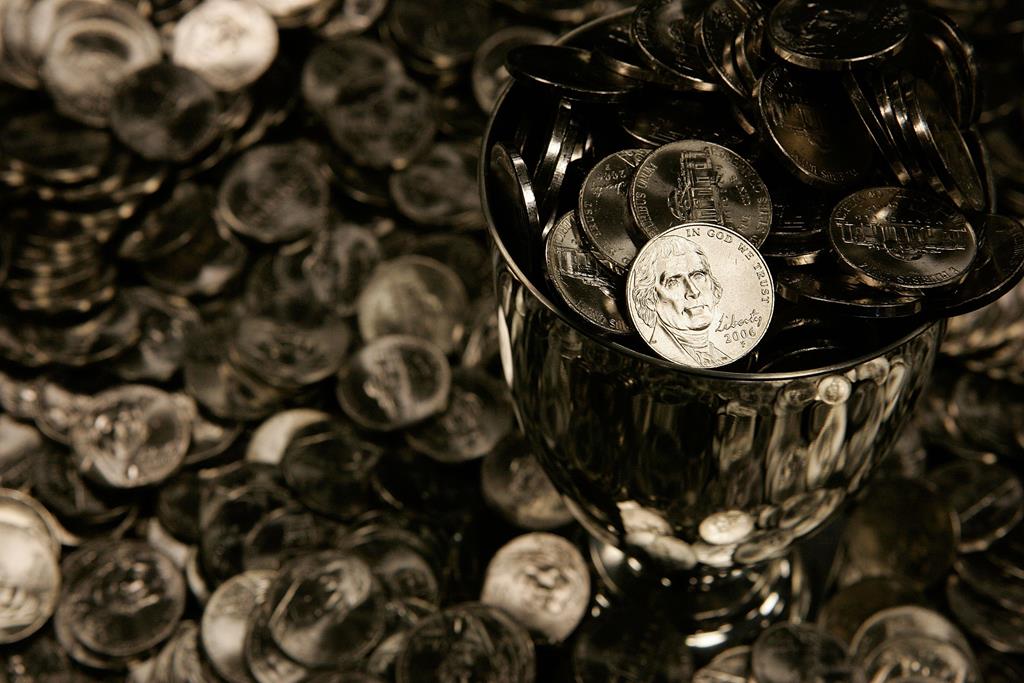 Despite lower production expenses, pennies and nickels still cost more to make than their face value — and that added up to a loss of $90.5 million to taxpayers this year, according to a new Treasury Department report.

The price of making a nickel dropped to 8.1 cents from 11.2 cents during the same period, according to a biennial report required by a 2010 law designed to modernize U.S. coin production.

It was the ninth straight year the costs to produce pennies and nickels were above the coins’ face value, according to the report. The Treasury lost a combined $90.5 million on production of those coins in 2014, an improvement from $104.5 million lost in 2013.

The 2010 law required the Treasury secretary, who oversees the Mint, to research alternative metal combinations to try to reduce coin production costs.

The Mint has been conducting tests, although the new report concluded, “There are no alternative metal compositions that reduce the manufacturing unit cost of the penny below its face value.”