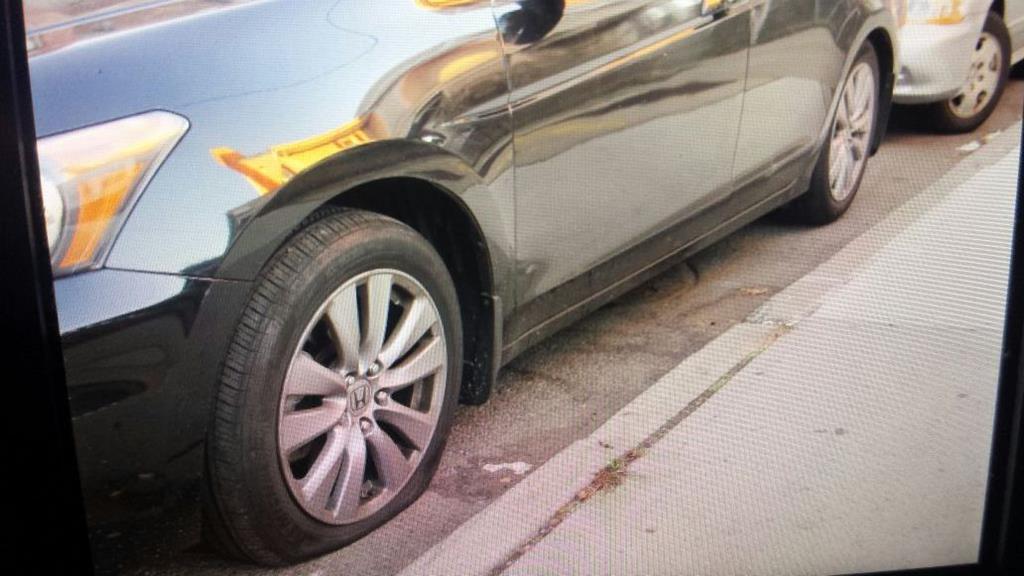 The crime was as senseless as it was cruel. A man walking through a heavily Jewish neighborhood in Flatbush on Motzoei Shabbos delivered a rapid puncture to a tire of every car he passed — more than 50 in all.

With concern in the community growing, detectives arrested on Monday morning 21-year-old Eduard Ivashcenko and charged him with multiple counts of criminal mischief in regard to the tire slashings.

Ivashcenko, who was seen in some video frames with a woman, whom he later identified as his sister, told police he did it because he was angry at his mother. The sister is not facing any charges.

Community groups and elected officials, some of whom had offered awards for information, thanked the New York Police Department for the quick action and close cooperation.

“This shows once again how our community will not tolerate quality of life crimes and vandalism,” said Councilman Chaim Deutsch, who represents the area. “This intolerable situation highlights the importance of reporting every crime to the police and the value of the police and community working together.”

The incidents happened between midnight and 2:00 a.m. on Motzoei Shabbos on Quentin Road to Avenue S and East 17th Street to Bedford Avenue. On Sunday morning, the Flatbush Jewish Community Coalition had offered a $2,500 reward, and Councilman David Greenfield gave $1,000.

While the NYPD says that all indications show this not to be a bias crime, the Hate Crime Task Force was involved in the investigation.

“This quick arrest proves once again that we truly have NYPD’s finest serving our neighborhoods,” Greenfield said. “That goes a long way in calming the nerves of the community.”

Meanwhile, state Sen. Simcha Felder said that the slashing spree pointed to a wider problem — the lack of a sufficient police presence to deter crime. He speculated that the bulk of law enforcement across the city was diverted to Manhattan, where there are ongoing protests over the death of a black man during an arrest attempt.

Felder said he was “concerned” that this was “leaving our neighborhoods vulnerable and virtually unprotected.”

“This cannot be tolerated,” said Felder, a Brooklyn Democrat. “Not only do we need our local precincts fully staffed, we need additional police protection. If necessary, the National Guard should be called out to deal with the protests.”