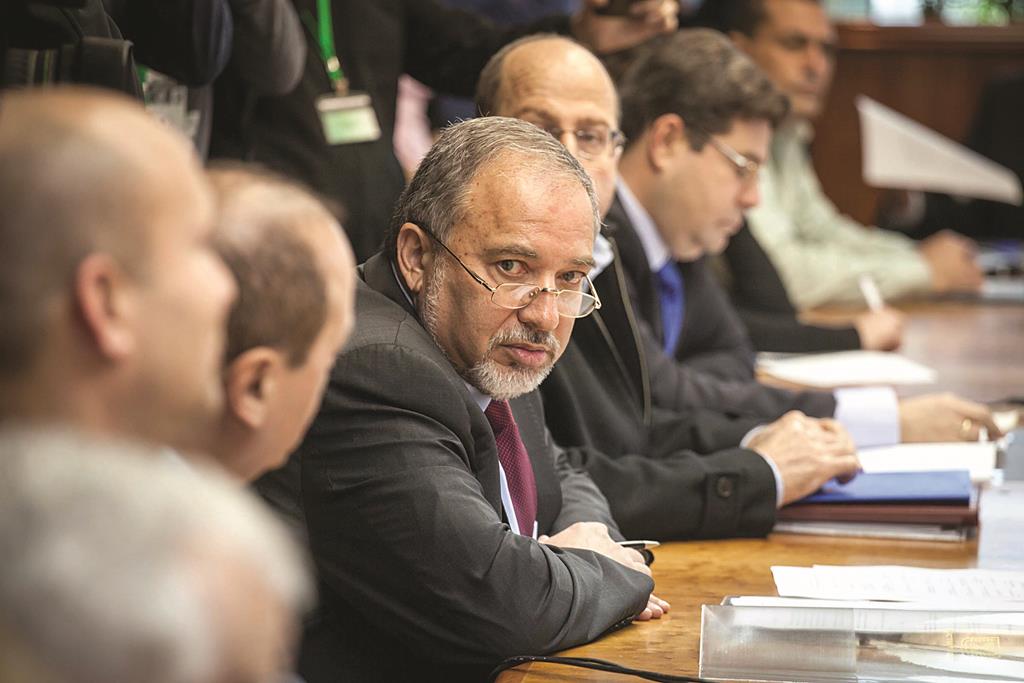 Foreign Minister Avigdor Lieberman responded on Sunday to criticism from his former Likud allies over his refusal to rule out joining the Herzog-Livni coalition, calling it “hysterical.”

Likud officials charged that voting for Lieberman would take votes away from the Right and contribute to the Left.

Likud MK Danny Danon asserted at a rally in Or Yehudah that Lieberman and Moshe Kahlon needed to make clear to right-wing voters whether casting ballots for them would result in Herzog or Livni becoming prime minister, The Jerusalem Post reported.

In a speech to Likud suppporters on Thursday, Prime Minister Binyamin Netanyahu claimed that the decision of Labor head Isaac Herzog and Movement party leader Tzipi Livni to run on the same ticket had united the Right.

Army Radio aired a tape on Friday of some of the things Netanyahu said after reporters were asked to leave the closed-door event.

Lieberman told Army Radio that the Likud officials attacking him are “hysterical,” and their reaction is better suited to “Jewish Home, where there are some really hysterical people.” He chalked it up to pre-election tensions.

Herzog has said he would invite Lieberman to join his coalition after the elections.

“I don’t rule out Buji or Bibi,” Lieberman said last week. “I don’t disqualify anyone. I think it’s not right.”

“We have to be practical” when governing, he said, and cited the various coalitions he has been part of, including the one led by prime minister Ehud Olmert, whose foreign minister was Tzipi Livni.

Meanwhile, Likud has been denying reports that Netanyahu offered Lieberman a rotation with him as prime minister to induce him to stay on his side.

The Labor Party central committee on Sunday ratified the deal with Livni. The agreement allots Livni’s Movement party candidates slots No. 2, 8, 16, 21, 24, and 25 on the Labor list. Labor is not, however, expected to win that many seats.

Herzog has been derided for his lackluster personality. Labor secretary-general Hilik Bar addressed his critics bluntly, but not by trying to sell a “new,” more exciting Herzog.

“They say our party leader is a nerd. Israel needs a nerd. The nerd will send Netanyahu home and become prime minister.”

But on the same night, Herzog appeared to be trying to sell a different version of himself. Departing from his usually staid rhetorical style, Herzog repeatedly promised a “revolution,” and said “Yes, yes, I will replace Netanyahu, I will replace Bibi and we will replace the Likud.”