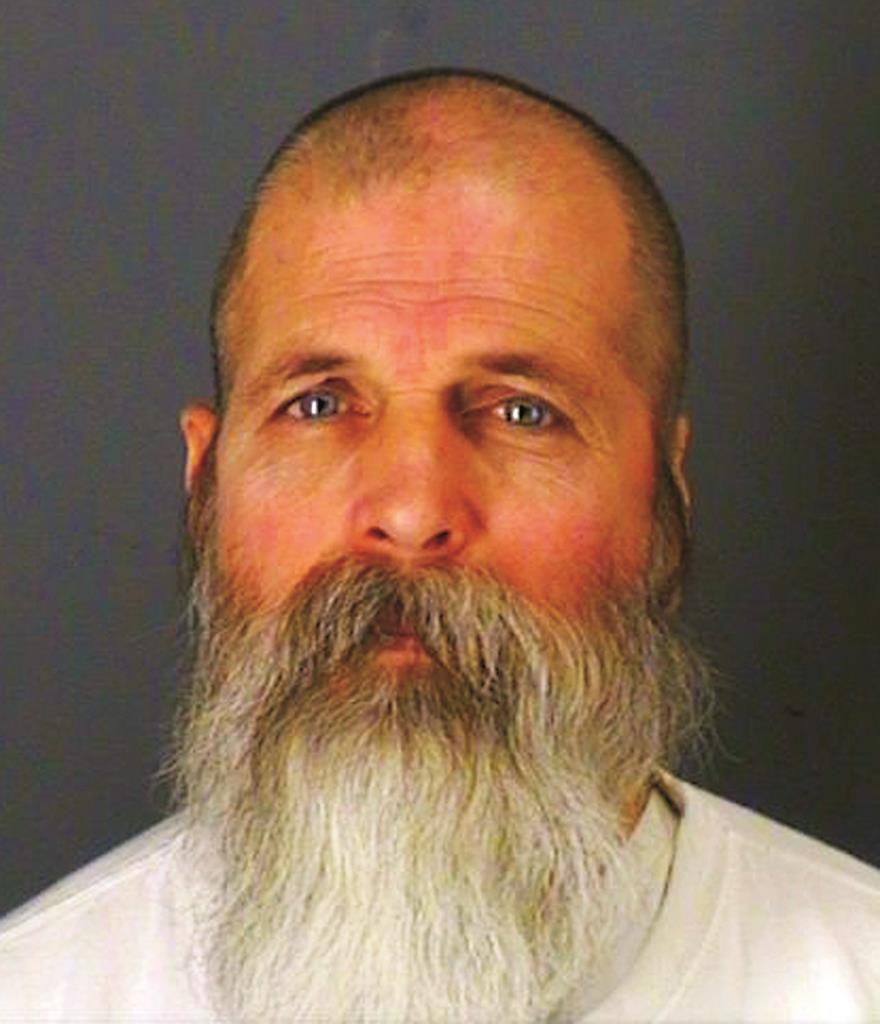 A suspect in an armed home intrusion last year was caught by a whisker when DNA from his beard hair led to his arrest.

In December of 2013, an intruder armed with a knife confronted a homeowner in Vienna, but fled when the owner grabbed his beard, tearing off a strand. A hair sample was sent for DNA testing and was linked to 54-year-old Leon Tennant in October.

Last week, Tennant was released from jail in another county on an unrelated offense then transported to Vienna for arraignment.