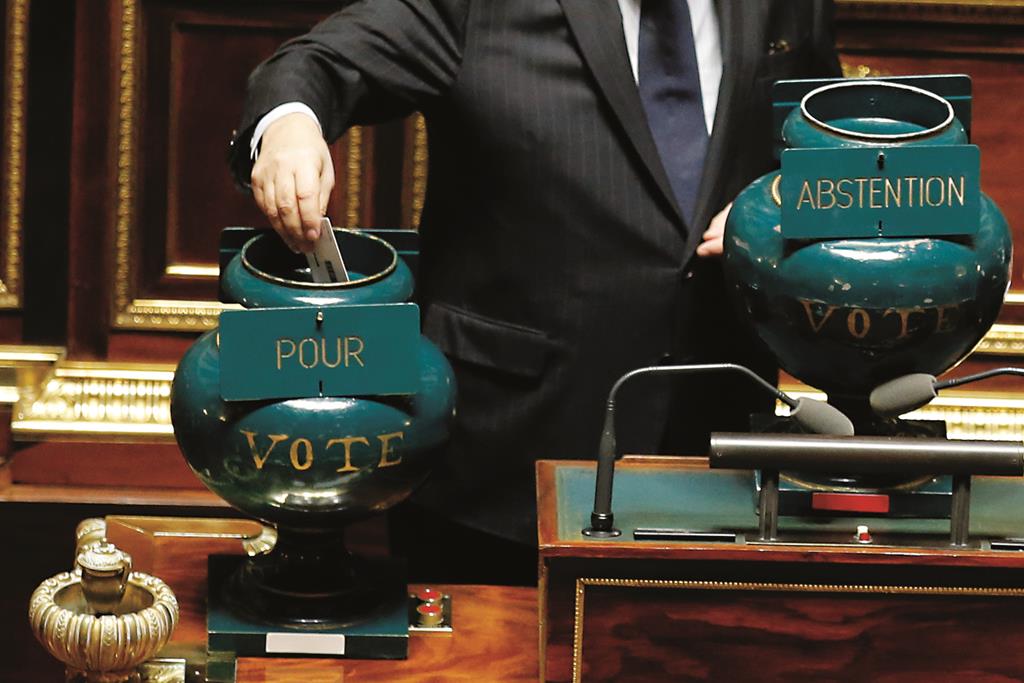 Israel has slammed the decision of the Irish parliament to adopt a non-binding resolution supporting an independent Palestinian state.

Foreign Ministry spokesman Emmanuel Nahshon criticized the Irish parliament of giving voice to “statements of hatred and anti-Semitism directed at Israel in a way which we have not heard before.”

Some Irish lawmakers accused Israel of genocide during the parliamentary debate on Palestinian recognition.

French senators voted 153-146 in favor of a non-binding resolution “inviting” the French government to recognize Palestine. The lower house of France’s Parliament adopted a similar measure last week but by a much larger margin.

The Israeli Foreign Ministry noted that “the decision was made by a narrow majority, and Israel thanks the many French senators who refused to support it.”