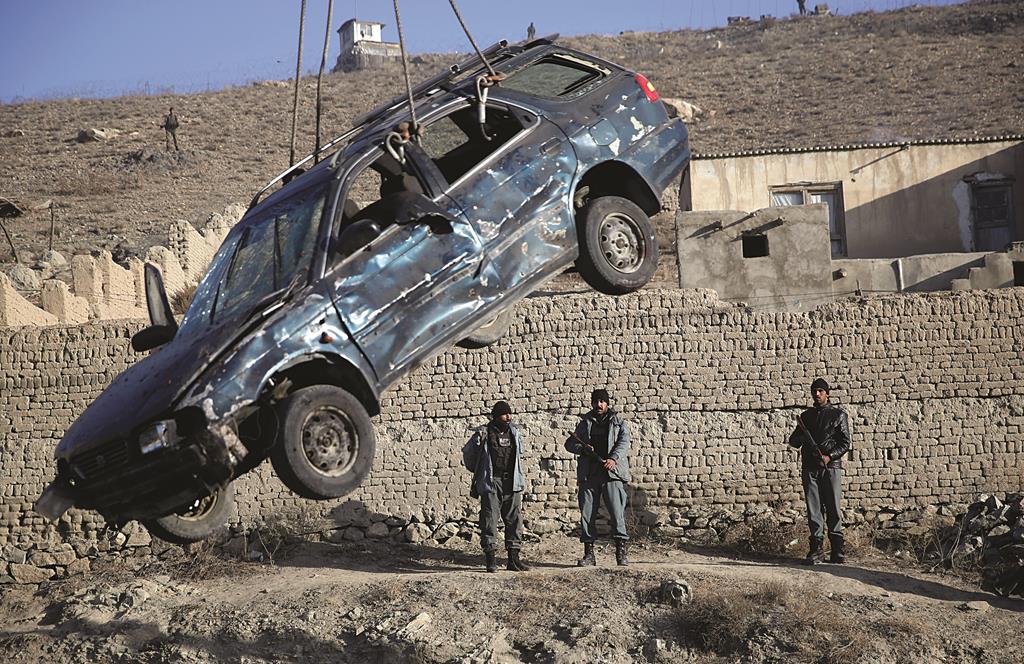 A teenage suicide bomber attacked a French-run high school in Kabul on Thursday, walking into a packed auditorium during a performance and killing a German citizen, Afghan officials said.

The Taliban claimed responsibility for the attack, saying the performance underway was immoral. Ironically, the subject of the musical play was the aftermath of a bombing.

It was the first attack on a foreign target in the Afghan capital in more than a week and came after a series of insurgent bombings in the past month targeted foreigners, killing a British embassy security and three members of a South African family.