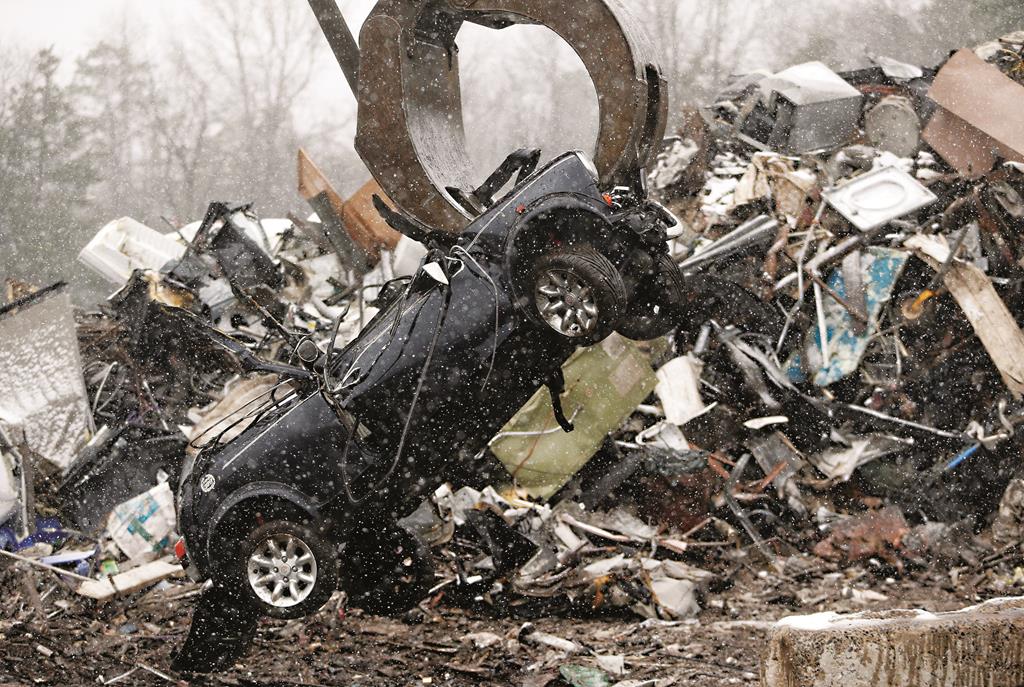 An imported car that sells for more than $20,000 has been turned into scrap at a New Jersey junkyard because it did not meet U.S. highway safety standards.

The Austin Mini was scrapped at Price’s Auto Recyclers on Thursday. It was seized as part of an “Operation Atlantic” partnership between the U.S. and the United Kingdom to prevent such imports.

U.S. Customs and Border Protection officials are trying to prevent Minis and Land Rover Defenders that don’t meet U.S. safety and emissions standards from entering the country. The vehicles are seized from owners, who thought they had followed proper procedures.