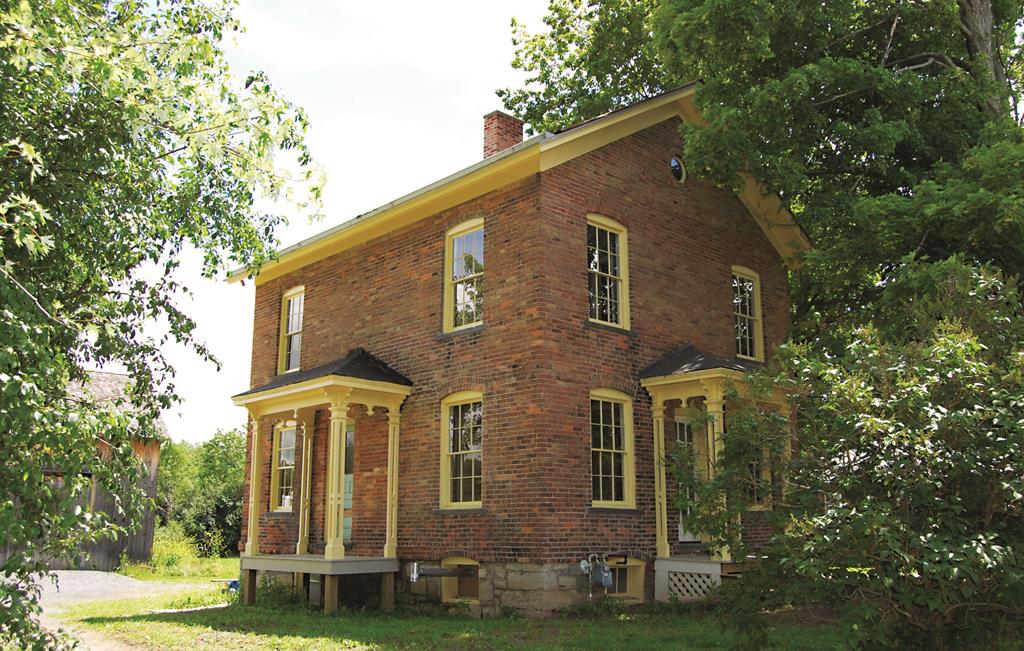 An official wants to set the record straight on where abolitionist Harriet Tubman’s upstate home is located.

The city of Auburn is often cited as the home of the abolitionist credited with leading dozens of slaves to freedom via the Underground Railroad. But Gary Searing, supervisor in the neighboring town of Fleming, sent a letter to New York congressmen saying her home is actually located just inside his town line.

Tubman was born into slavery in Maryland in 1820 and bought a home in Fleming in 1857, where she lived with her second husband, Nelson Davis, until her death in 1913 at the age of 91.