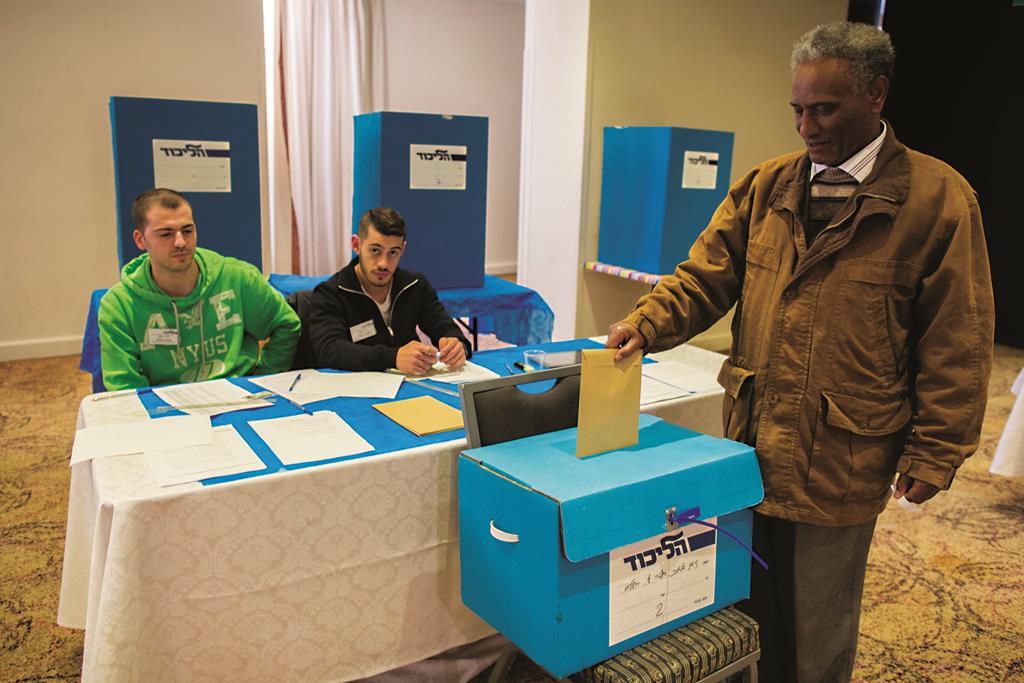 After a raucus Likud meeting on Tuesday night during which party chairman and Prime Minister Binyamin Netanyahu was loudly booed by right-wing dissidents, the 3,700 Likud members went to the polls on Wednesday to decide on the date for primaries and the method of picking candidates.

Netanyahu proposed to move up the date from Jan. 6 to Dec. 31, which opponents charge will give them less time to organize against him.

In addition, Netanyahu’s plan to reserve spots in the electoral list for candidates of his choice drew vociferous opposition, though not enough to remove it from Wednesday’s ballot, The Jerusalem Post reported.
According to media reports, Netanyahu is keen on bolstering the Likud list with popular personalities from outside the party. Names mentioned as possibilities included former minister Bennie Begin, economist Shlomo Maoz and Tal Brody, an athlete.

Former Likud interior minister Gideon Saar came out against Netanyahu’s proposal, telling reporters that it was wrong to change the rules in the middle of the game. Saar has yet to announce whether he will run against Netanyahu in the primaries.