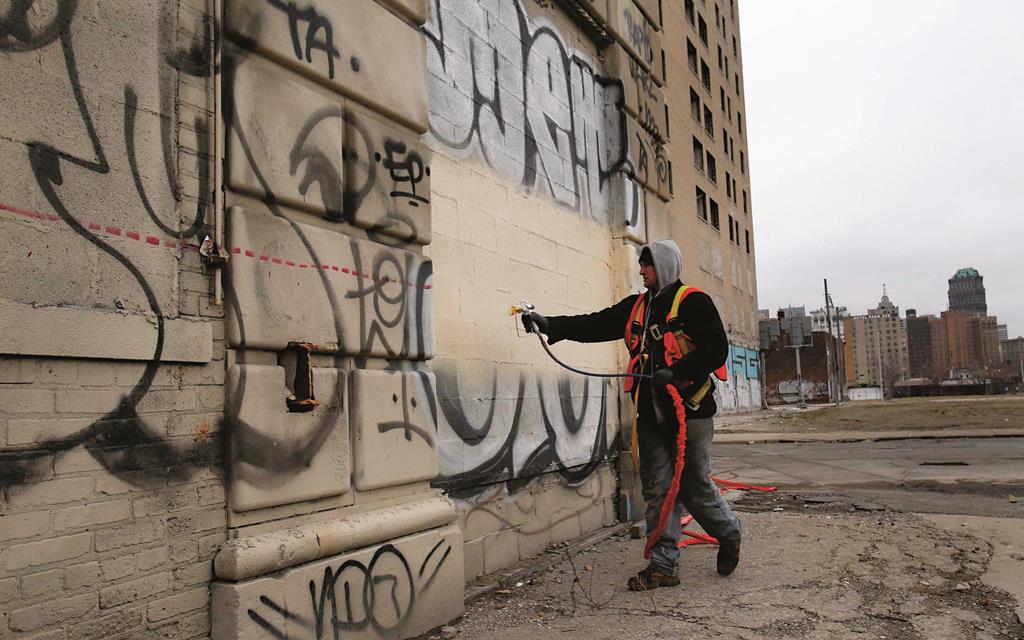 Detroit is formally emerging from bankruptcy, marking the end of the largest municipal case in U.S. history, with officials looking forward to better times and pledging to take advantage of the fresh start.

Michigan Gov. Rick Snyder announced Wednesday that the paperwork was expected to be approved later in the day and that the bankruptcy will officially end at 12:01 a.m. Thursday. He thanked the emergency manager who implemented a two-year budget that eliminates $7 billion in city debt.

Even with the bankruptcy’s end, Detroit still must work with a financial review commission on its budgets and spending. The city must also try to reverse decades of population loss by attracting new residents and adding jobs.

“We still have enormous challenges delivering services in the city every day,” said Mayor Mike Duggan. “But at least now we are no longer a city that’s in bankruptcy. So, we’re going to start afresh tomorrow and we’re going to do the best we can to deliver the kinds of services the people in this city deserve.”