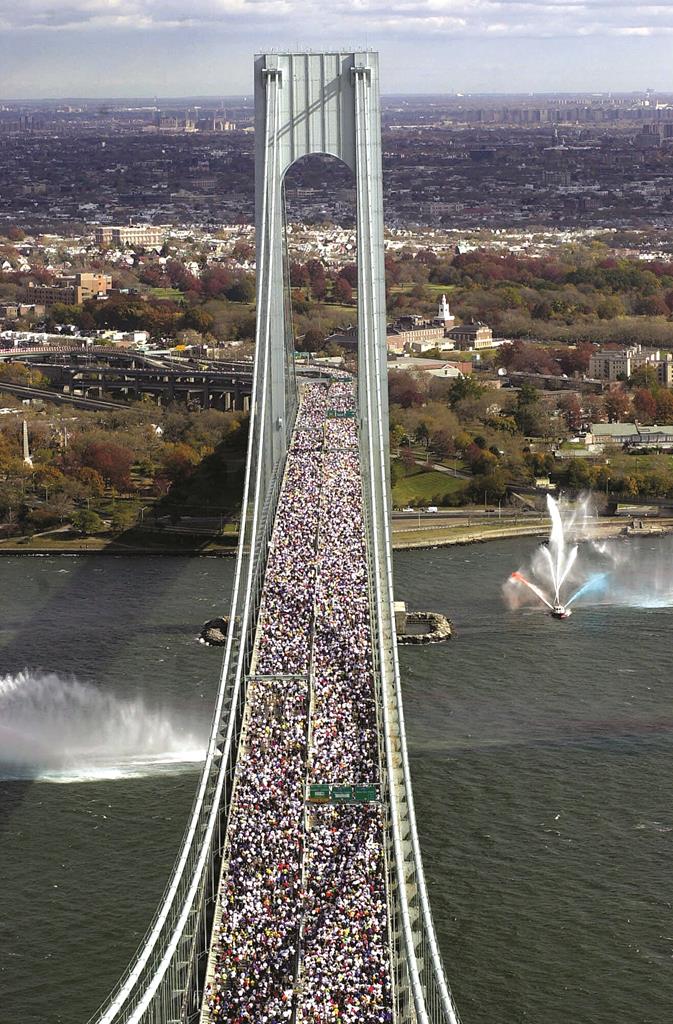 Whether it’s geography, demography, politics or a certain chip-on-the shoulder attitude, there are multiple degrees of separation between Staten Island and the rest of New York City.

The differences fuel both resentment and pride on the island, and they’re now in the spotlight as the whole city wrestles with the fractious aftermath of a Staten Island grand jury’s decision to clear a white police officer in the death of a black man. There were several disruptive protests in Manhattan, but little unrest on Staten Island.

By far the least populated of the city’s five boroughs, with about 472,000 residents, Staten Island is the most conservative and least racially diverse, dominated by homeowners rather than renters, and home to many current and retired police officers. It’s the only borough not connected to the subway system; the one-way toll for a car over the lone bridge to the city may soon reach $16.

“There’s definitely an outsider culture to the place,” said professor Richard Flanagan at College of Staten Island. “It’s an inferiority complex plus a social solidarity defined by the differences from the rest of the city. The city’s scorn is met with a certain pride.”

Given its name, in Dutch, by explorer Henry Hudson in 1609, Staten Island grew into a collection of separate villages before being merged into New York City in 1898.

That didn’t produce lasting amicability. A campaign for Staten Island to secede from the city gained momentum in the 1980s and was backed by 65 percent of voters in a 1993 referendum before it stalled.

Aside from the bridge, the only direct public transit route to the rest of the city is via the Staten Island Ferry. More than 20 million people ride the ferries each year — there’s no fee — but most of the tourists who arrive from Lower Manhattan get right back on for the return ride, spending neither time nor money on Staten Island.

“We have smaller legislative delegations, so we have to scream louder to get our voices heard,” he said. “If you move here from elsewhere in the city, there’s a refugee mentality. You’re leaving other parts of the city behind because Staten Island offers a more suburban environment.”

Demographically, Staten Island stands apart from the rest of the city. According to the 2010 census, it’s the only borough where non-Hispanic whites make up a majority — 64 percent, including many with Italian and Irish ancestry. It had the lowest percentage of blacks at 9.5 percent.

While New York City is heavily Democrat, Staten Island tilts Republicans. In the 14 presidential elections since 1960, the borough voted for the GOP candidate 10 times.

“Staten Island is very different from New York City, but it’s much like the rest of the country on average, in terms of its politics and lifestyle,” Flanagan said. “In a lot of ways, it’s the rest of the city that’s the outlier.”