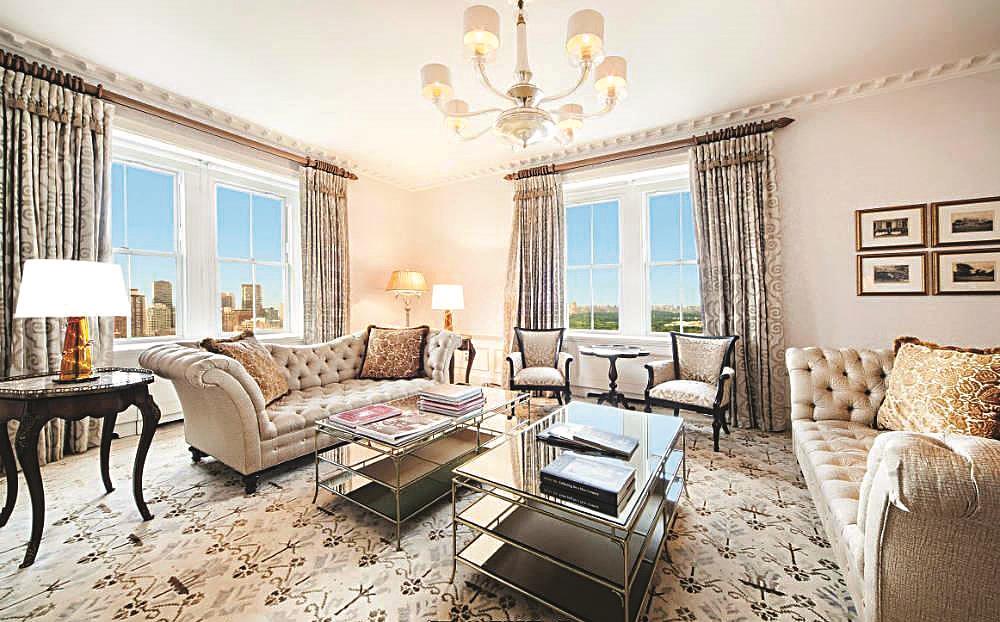 An apartment is now renting for half a million dollars a month in Manhattan, the most expensive ever for New York City.

The 4,786-square-foot apartment, a full floor in the Pierre Hotel overlooking Central Park, has six bedrooms and six-and-a-half bathrooms. Amenities include a Jaguar driven by a chauffeur.

For anyone concerned about income inequality, New York’s half-million-dollar monthly rental is good news in at least one respect. One of the real dangers of an increasing concentration of wealth, as economist Larry Summers has written, would be that the rich can’t find enough things to spend all their money on. You can only use so many iPads, after all.

That the 39th floor of the Pierre Hotel has been leased is a sign that the fabulously rich are finding things to spend their money on. So are solid titanium toothbrushes and so many other apparently frivolous goods and services the modern luxury market has invented.

But it is the New York borough of Brooklyn where the housing crisis is most acute. A Brooklynite would need to devote 98 percent of the median income to afford the payment on a median-priced home of $615,000 — the least-affordable market in the nation, according to study by RealtyTrac.

Brooklyn is followed by San Francisco, with Manhattan in third place.

In a deal completed last month, a renovated 1890s townhouse in Park Slope, Brooklyn, sold for $10.78 million — a record for the neighborhood and Brooklyn’s third-most-expensive purchase.

The median rent in Brooklyn was $2,858 in October, up almost 6 percent from a year earlier, study authors Miller Samuel and Douglas Elliman said.