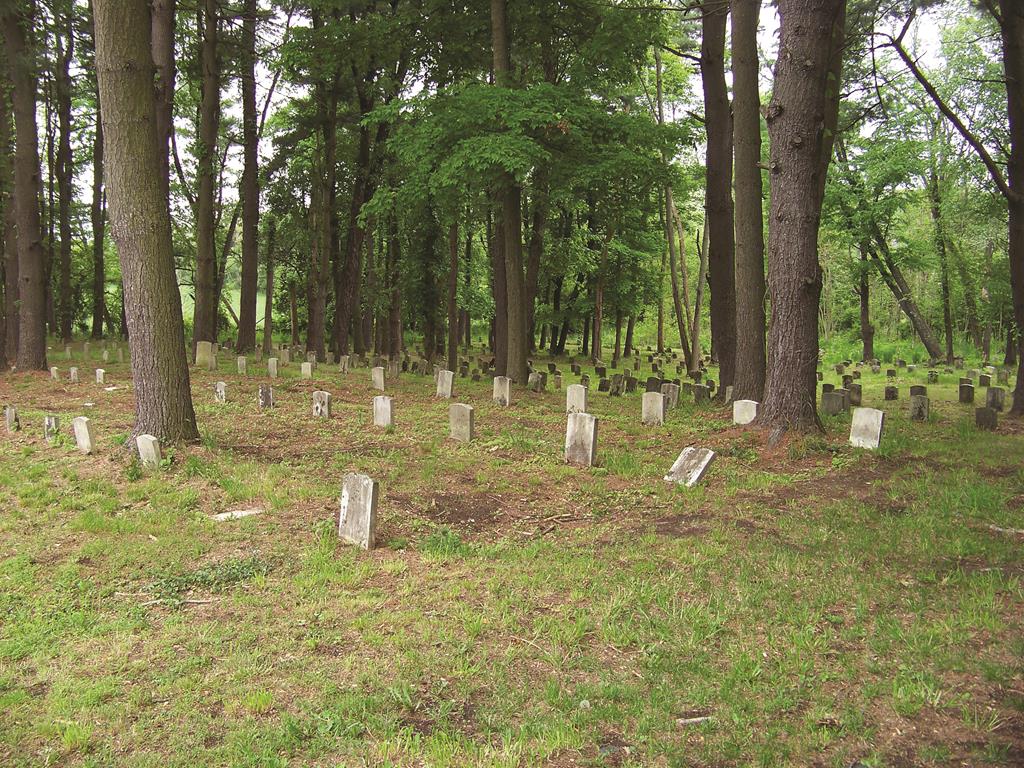 A federal lawsuit demanded public access to a small uninhabited island off New York City where the remains of about a million people who were poor or unknown are buried.

The lawsuit claimed Hart Island, a part of the Bronx, is run like a prison by New York City’s Department of Correction, which uses prisoners sometimes to bury the indigent and bodies that go unclaimed. It said relatives are unable to visit gravesites.

The lawsuit was filed Wednesday in Manhattan by the New York Civil Liberties Union on behalf of relatives of those buried on the mile-long and quarter-mile-wide island. With three named plaintiffs, it seeks class-action status and claims constitutional rights were violated.

“To run the burial grounds of the city’s poor as a prison compound and to bar family members from visiting the gravesites of their loved ones is disgraceful and heartless,” said Christopher Dunn, the NYCLU’s associate legal director.

In a statement, the Department of Correction said it lets families and others visit a specially designated space in the cemetery to pay respects.

“While the cemetery on Hart Island lacks the infrastructure to safely accommodate large numbers of visitors or to allow them to wander about the grounds, we continue to explore ways to meet requests of relatives seeking greater access to honor those buried on the island,” the statement said.

The cemetery is the largest indigent burial ground in the United States, one of the nation’s largest cemeteries and the largest taxpayer-funded cemetery in the world.