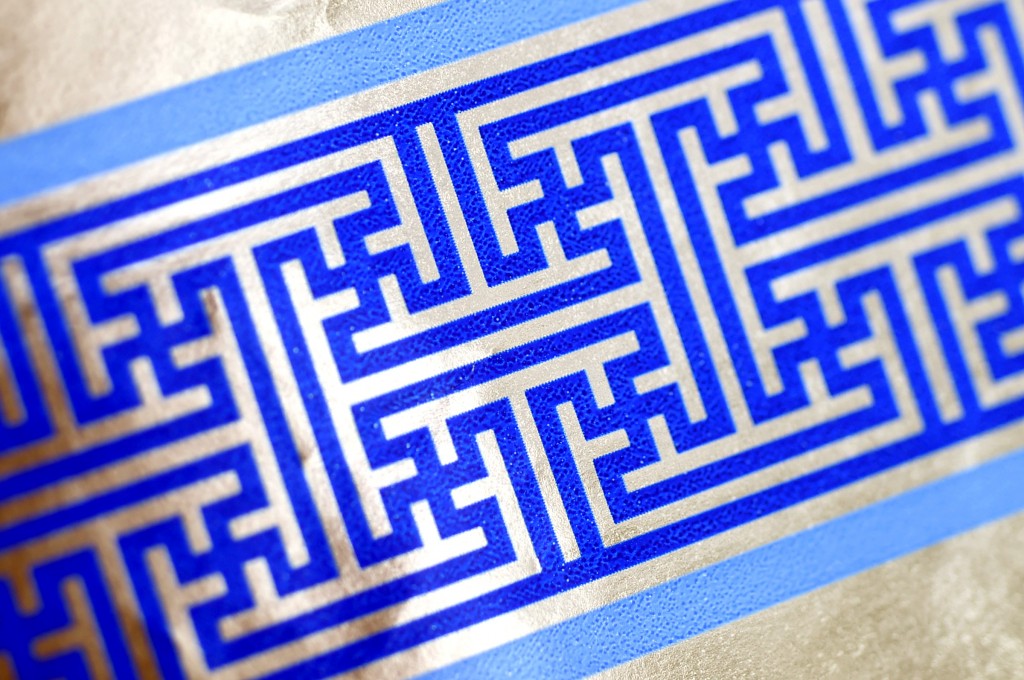 Hallmark Cards Inc. has removed blue and silver gift wrap from circulation after a customer complained that she saw a swastika embedded in the design.

The Kansas City, Missouri-based company alerted retailers to the problem Monday after receiving a complaint Sunday night from a Walgreen’s customer in Northridge, California. The disputed wrap was featured in a Hanukkah display but Hallmark spokeswoman Julie Elliott says the gift wrap wasn’t intended for the Jewish holiday.

The Kansas City Star reports the gift wrap was distributed by Walgreen’s, which is no longer selling it.

Elliott said in a news release that Hallmark didn’t intend to offend anyone.

She said it was an oversight that no one at Hallmark noticed that intersecting lines in the paper could be seen as a swastika pattern.

Hallmark said the design was based on an old Chinese vase.