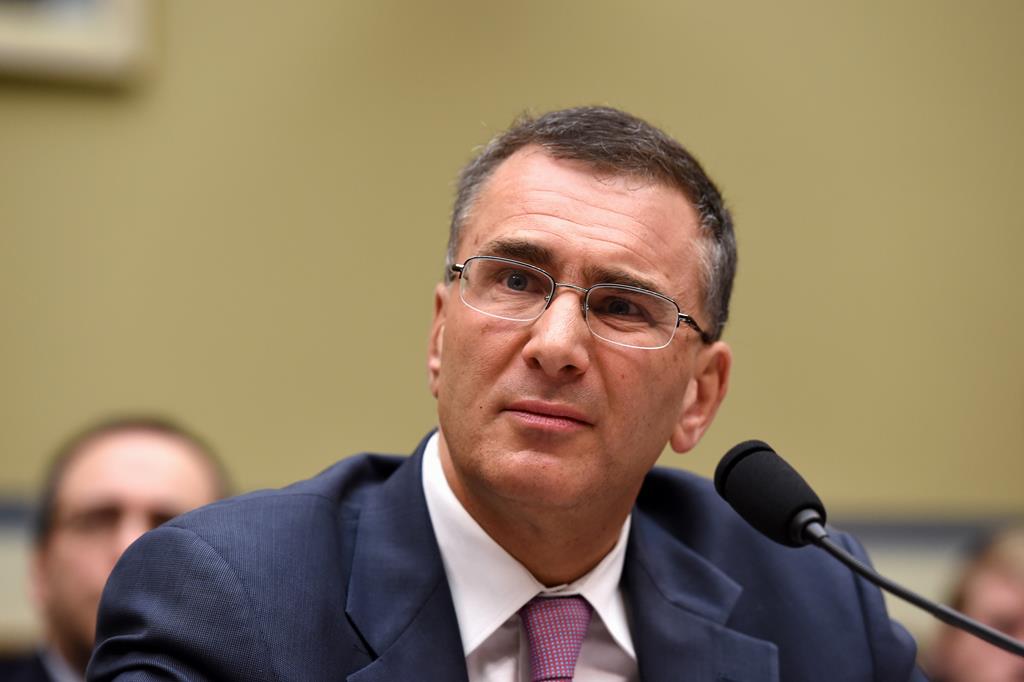 Obamacare consultant Jonathan Gruber apologized on Tuesday for remarks in which he referred to “the stupidity of the American voter” and told a congressional committee that President Barack Obama’s signature healthcare law was not passed in a deceptive manner.

Gruber, a healthcare economist at the Massachusetts Institute of Technology, said he had not intended to denigrate the 2010 Affordable Care Act, better known as Obamacare, and played down his role in its development.

“I behaved badly, and I will have to live with that, but my own inexcusable arrogance is not a flaw in the Affordable Care Act,” Gruber told the House of Representatives Oversight and Government Reform Committee.

Republicans have seized on videos from past years that came to attention in November in which Gruber says the law was written in a “very tortured way” to hide new taxes and that voter stupidity helped ensure its passage. The remarks embarrassed the Obama administration and Democratic supporters of the law and provided more fuel for relentless Republican attacks on Obamacare.

Representative Darrell Issa, the panel’s Republican chairman, said Gruber’s statements “were not only an insult to the American people, but revealed a pattern of intentionally misleading the public about the true impact and nature of Obamacare.”

Gruber also came under attack from the committee’s top Democrat, Representative Elijah Cummings, who said the economist’s comments “were irresponsible, incredibly disrespectful and did not reflect reality.”

Gruber rejected efforts to describe him as a leading architect of the law, saying he was paid around $400,000 for providing economic models predicting the impact of different policy options, such as cost estimates for proposed subsidies.

But Gruber angered Republicans when he declined to provide the total amount he has been paid by federal and state governments for his consulting work, saying he did not recall and lawmakers should “take it up with my counsel.”

In addition, Marilyn Tavenner, the Centers for Medicare and Medicaid Service administrator, told lawmakers she erred when she testified to Issa’s panel in September that 7.3 million people had signed up for coverage under Obamacare. Those numbers were overstated by about 400,000.

“It was inexcusable. It should not have happened,” Tavenner said, adding she did not think anyone in the administration had intended to deceive the public.