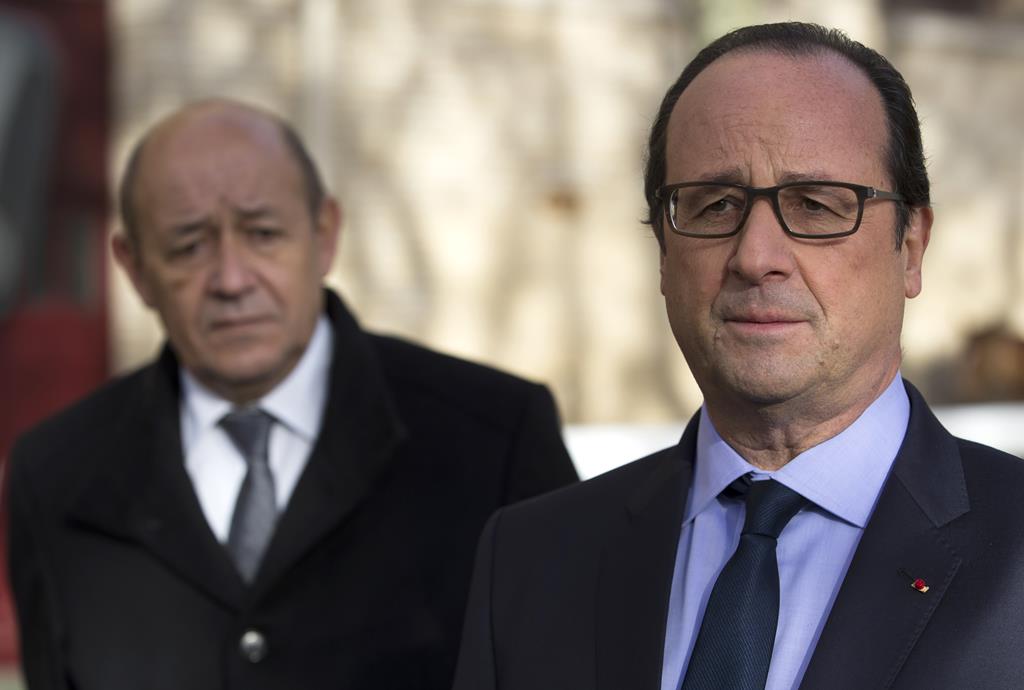 A Frenchman held for more than three years by al-Qaida’s North African branch was freed Tuesday, days after two of the men implicated in his abduction were reportedly released from a prison in Mali.

Negotiations among the governments of Niger, Mali and France led to freedom for Serge Lazarevic, 51, who was described by the French president as in “relatively good health” despite his long captivity.

Lazarevic was now en route to Niamey, the capital of Niger, French President Francois Hollande said as he thanked Niger’s president for helping to free the Frenchman.

“We no longer have any hostages in any country of the world and we should not have any,” Hollande added.

Hollande’s government insists it pays no ransoms and does not exchange prisoners, although in September he acknowledged for the first time that “other countries have done so to help us.”

A security official in Mali, who spoke on condition of anonymity because he feared for his safety, said Lazarevic’s release came after negotiations to free two al-Qaida fighters arrested in his abduction.

The two al-Qaida detainees were transferred to mediators in Niger on Saturday and turned over to al-Qaida, the Malian official said. It was not clear if they remained in Niger.

Lazarevic was kidnapped from his hotel in Hombori in northeastern Mali while doing a feasibility study for a future cement factory. Speculation is widespread, however, that there were other reasons for his presence in Mali, a long-time desert hideout for al-Qaida and other extremists in Africa’s Sahel region.

Hostage-taking is a lucrative business in Mali and other Sahel countries. American officials have quietly accused France and other European countries of paying ransoms for their kidnapped citizens. Al-Qaida in the Islamic Maghreb took numerous Western hostages until France intervened in Mali in January 2013 to rout out extremists.

Hollande on Tuesday urged French citizens and companies to take continued precautions against kidnappings. At one point, at least 14 French nationals were held hostage by Islamic terrorists in West Africa.

Pierre Martinet, a former official with France’s DGSE spy service, said French citizens will continue to be targeted by terorrist kidnappers “because they know it’s among the governments that directly negotiate for their liberation.”

“It’s part of geopolitics,” Martinet told BFM media. “I know very well that we have given money; I know people myself who have given money. It happens. We have to stop lying to ourselves.”

The alternative, he said, is to have hostages killed by their kidnappers like the British and Americans held by Islamic extremists.

One American soldier held by Taliban fighters, Sgt. Bowe Bergdahl, was freed in exchange for the release of five Taliban prisoners from the prison in Guantanamo Bay.