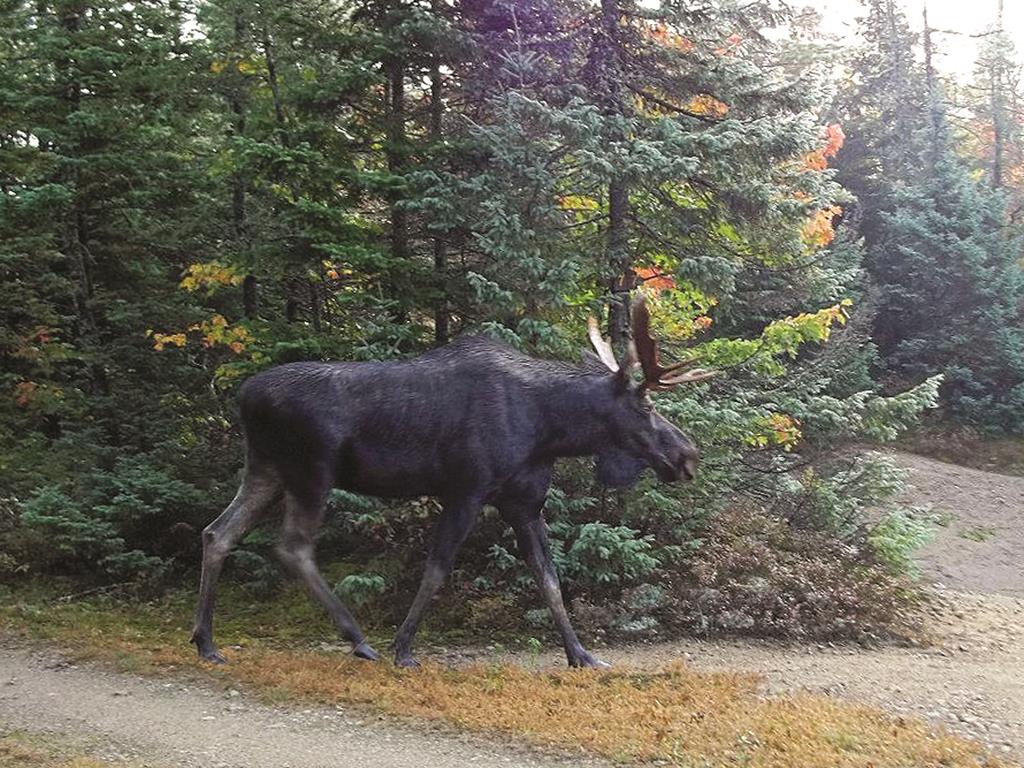 Moose die-offs in Minnesota and New Hampshire have led wildlife biologists in New York to launch a three-year study of moose in the Adirondack Mountains.

“The aim is to figure out how many moose we have, where they are, what kind of habitat they’re using and whether the population is stable, declining or growing,” said state wildlife biologist Ed Reed.

“We have a basic idea of the population, around 500 to 1,000, based on road kill, hunter reports and some aerial surveys,” Reed said. “But we don’t have enough of that for a sound estimate.”

Starting this winter, the state will do an in-depth research project on Adirondack moose. Aerial counts by helicopter will be conducted in January, when the dark animals stand out against the snow. Cornell University will analyze DNA from moose scat to get information on diet and population genetics. And GPS satellite tracking collars will be used to follow four cows in real time on a computer screen, much like companies keep track of their truck fleets.

New York is on the southern edge of moose range. Its population was wiped out in the 1800s but has gradually grown from animals that wandered in from other northern states and Canada starting in around 1980. The state doesn’t allow moose hunting but solicits information from deer hunters who encounter moose in the field.