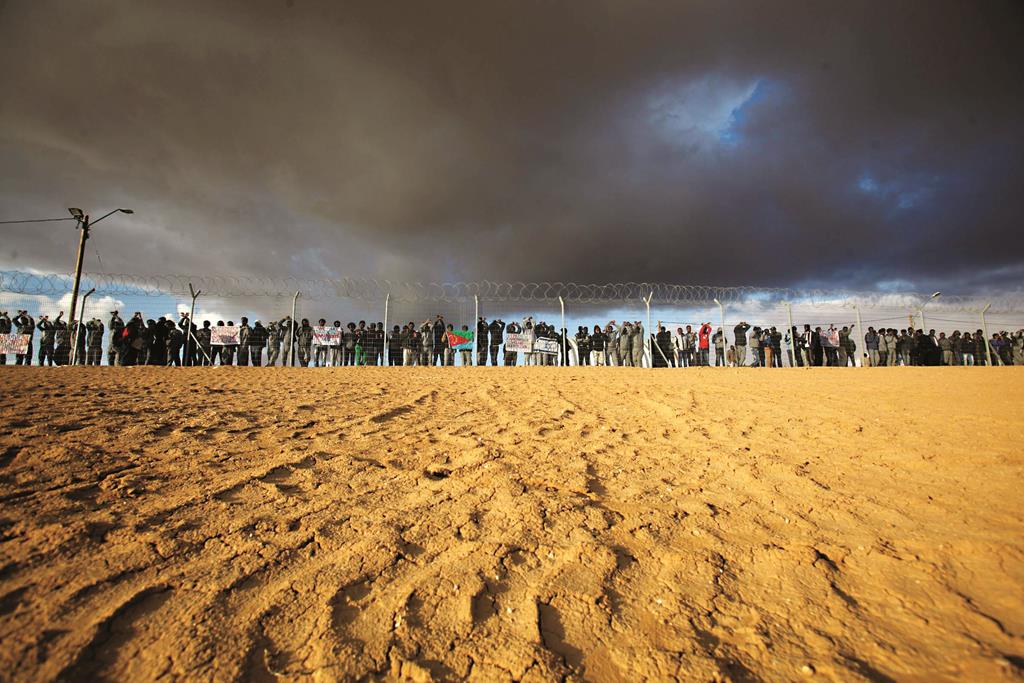 The Knesset made its third try at a migrant detention law that will satisfy the High Court, which has nullified prior arrangements, The Jerusalem Post reported on Monday.

The Interior Committee approved the second and third reading of a bill to prevent illegal “infiltration” of African migrants into Israel, and to encourage others to leave the country.

Then it was sent for a quick plenum vote, where it passed, on Monday night before the Knesset dissolved itself.

The migrant bill was the last piece of legislation passed by the 19th Knesset, by a vote of 47 to 23.

The latest version reduces the time a new migrant can be kept in closed detention centers from a year to three months, after which they’ll be moved to the Holot open detention center. Then they can be held for up to 20 months in Holot, where head counts will be only once a day as opposed to three times. The bill also calls for stiffer penalties for people employing illegal migrants.