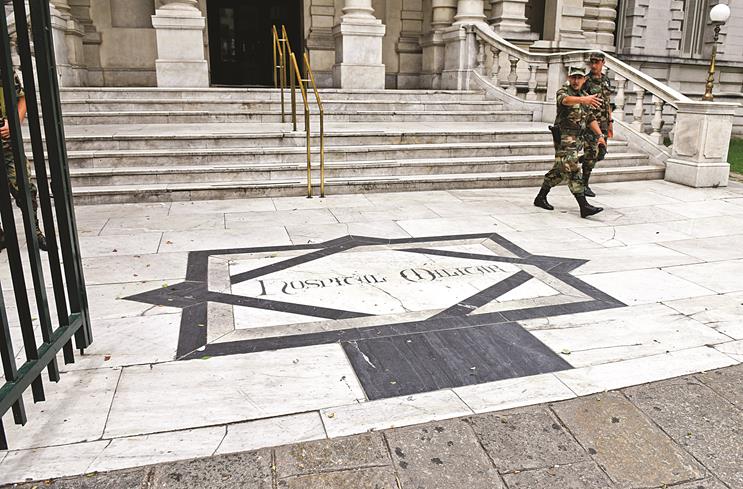 Six prisoners held for 12 years at Guantanamo Bay have arrived as refugees in Uruguay, a South American nation with only a tiny Muslim population, amid a renewed push by President Barack Obama to close the prison.

The six men — four Syrians, a Tunisian and a Palestinian — were detained as suspected terrorists with ties to al-Qaida in 2002 but were never charged.

They had been cleared for release since 2009 but could not be sent home and the U.S. struggled to find countries willing to take them.

Uruguayan President Jose Mujica agreed to accept the men and said they would be given help getting established.