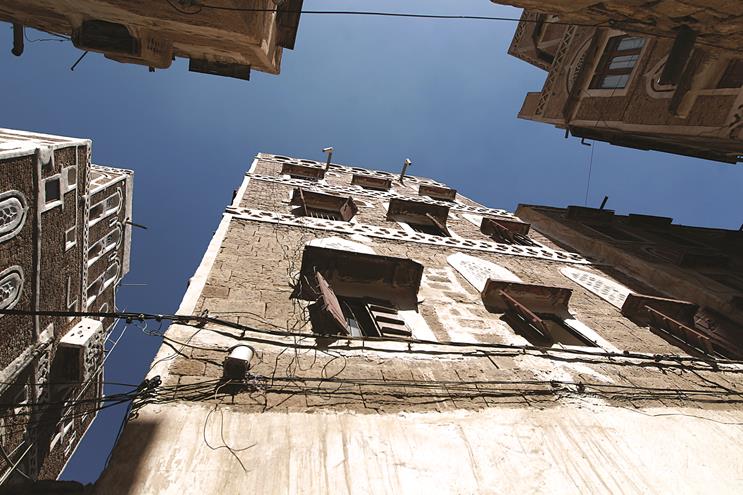 In the predawn hours Saturday, a team of elite U.S. commandos stepped off a tilt-rotor aircraft into the desolation of central Yemen, intent on rescuing American photojournalist Luke Somers from his terrorist captors.

The team of 40 Special Operations forces trudged more than six miles amid hills and scrub brush to a heavily fortified compound in Shabwa province that U.S. intelligence specialists had pinpointed as the location where Somers was being held.

The mission was an urgent one: The al-Qaida affiliate that was holding Somers, 33, threatened last week to kill him if unspecified demands were not met by the Obama administration.

“We had good intelligence he would be killed the next day,” according to a Defense official, who spoke on condition of anonymity. “It was either act now or take the risk. And we weren’t going to let the deadline pass.”

With officials in Washington watching in real-time, the troops drew near the remote compound under the cover of darkness, according to an account provided by Defense officials.

Their surprise attack was foiled, however, by a terrorist who was outside, a Defense official said. The extremists began firing wildly, sparking an intense firefight. Over the next 10 minutes or so, U.S. forces killed six terrorists, but one was seen going into the building where Somers and another hostage were being held, and exited soon after.

While inside, the terrorist had shot the captives, a senior Pentagon official said. The special operators, who quickly overcame the extremists, went inside to find Somers seriously wounded, as was the other hostage, South African teacher Pierre Korkie, whose wife had been told he was just a day from being freed.

The failed raid was the second attempt in 10 days by U.S. special forces to save Somers. On Thursday, the Pentagon acknowledged a Nov. 25 operation that freed eight captives — including citizens of Saudi Arabia, Yemen and Ethiopia — but Somers and several other foreigners were apparently moved days before it took place, Yemeni officials said.