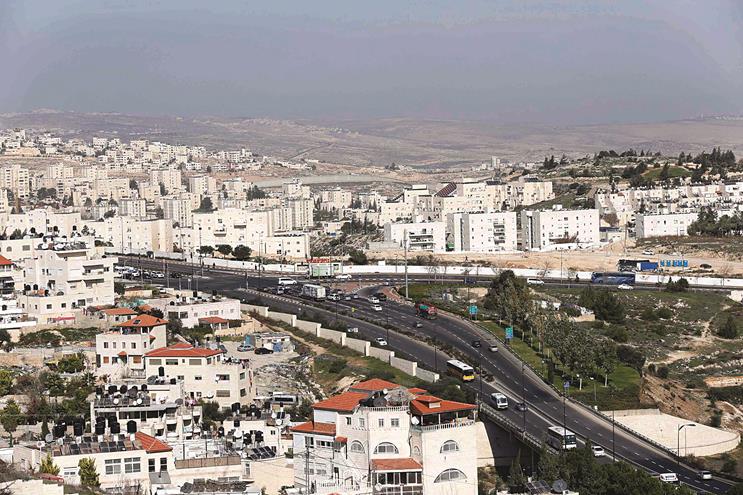 While media attention is usually focused on Jewish expansion into Arab neighborhoods, a small but growing number of Arabs have been moving into some Jewish communities in Yerushalayim.

In one such area, around Mount Scopus where the Hebrew University is based and many Palestinians study, about 16 percent of residents are either Arab citizens of Israel or Palestinians, according to Israel’s Central Bureau of Statistics.

“Really it’s not a matter of ideology,” said Rawya Mazal, an Israeli Arab realtor who sells or lets properties to Palestinian families in French Hill. “It’s about convenience, living close to campus or making an investment.”

Like so much in the region, the ethnic mix is complex. Official figures from 2013 show 7.4 percent of French Hill residents are Arabs, and Mazal believes the true non-Jewish population is closer to 20 percent.

While the high proportion of Arab residents in French Hill and Mount Scopus is probably exceptional, the trend is visible in other eastern Yerushalayim areas too.

In Pisgat Ze’ev and Neve Yaakov to the northeast of the Old City, 1 to 2 percent of residents are now Israeli Arabs or Palestinians, figures show.

The municipality does not collect ethnic data, but Uzi Chen, the City Hall representative for northern districts, said “several hundred” Arab families live in Pisgat Ze’ev and Neve Yaakov, which have a combined population of 63,000.