Regional Flu Vaccine May Be Less Effective This Winter
Regional 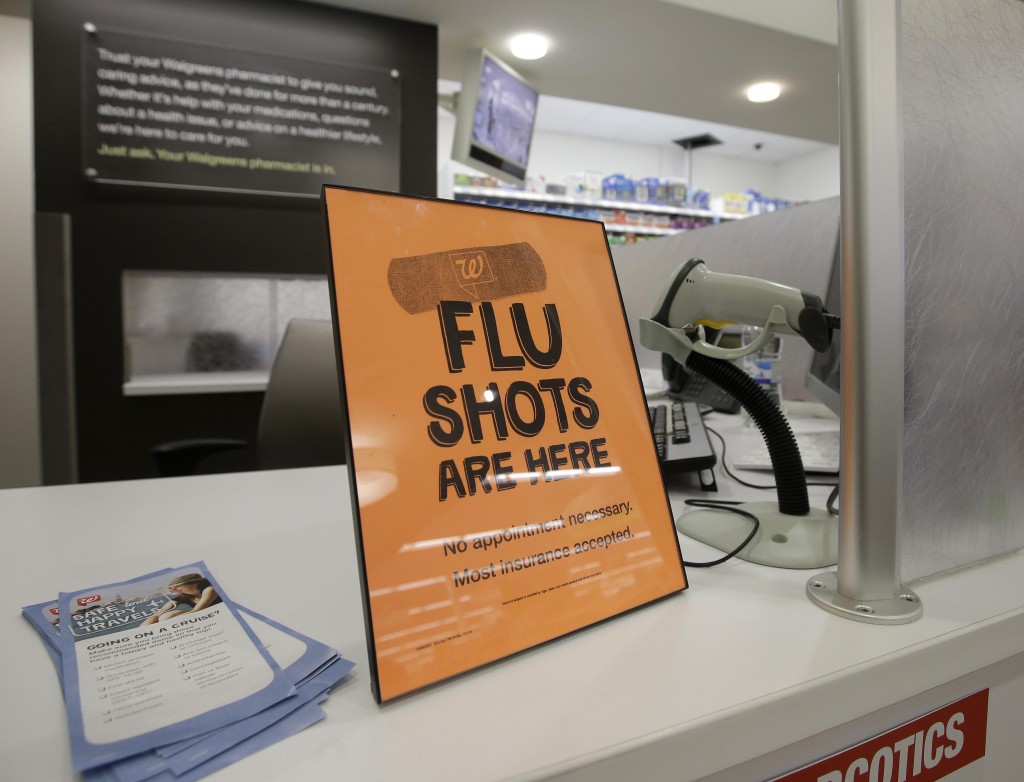 The flu vaccine may not be very effective this winter, according to U.S. health officials who worry this may lead to more serious illnesses and deaths.

Flu season has begun to ramp up, and officials say the vaccine does not protect well against the dominant strain seen most commonly so far this year. That strain tends to cause more deaths and hospitalizations, especially in the elderly.

“Though we cannot predict what will happen the rest of this flu season, it’s possible we may have a season that’s more severe than most,” said Dr. Tom Frieden,
director of the Centers for Disease Control and Prevention, at a news conference Thursday.

CDC officials think the vaccine should provide some protection and still are urging people to get vaccinated. But it probably won’t be as good as if the vaccine strain was a match.

CDC officials said doctors should be on the look-out for patients who may be at higher risk for flu complications, including children younger than 2, adults 65 and older, and people with asthma, heart disease, weakened immune systems or certain other chronic conditions.

Such patients should be seen promptly, and perhaps treated immediately with antiviral medications, the CDC advised. If a patient is very sick or at high risk, a doctor shouldn’t wait for a positive flu test result to prescribe the drugs — especially this year, CDC officials said.

The medicines are most effective if taken within two days of the onset of symptoms. They won’t immediately cure the illness, but can lessen its severity and shorten suffering by about a day, Frieden said.