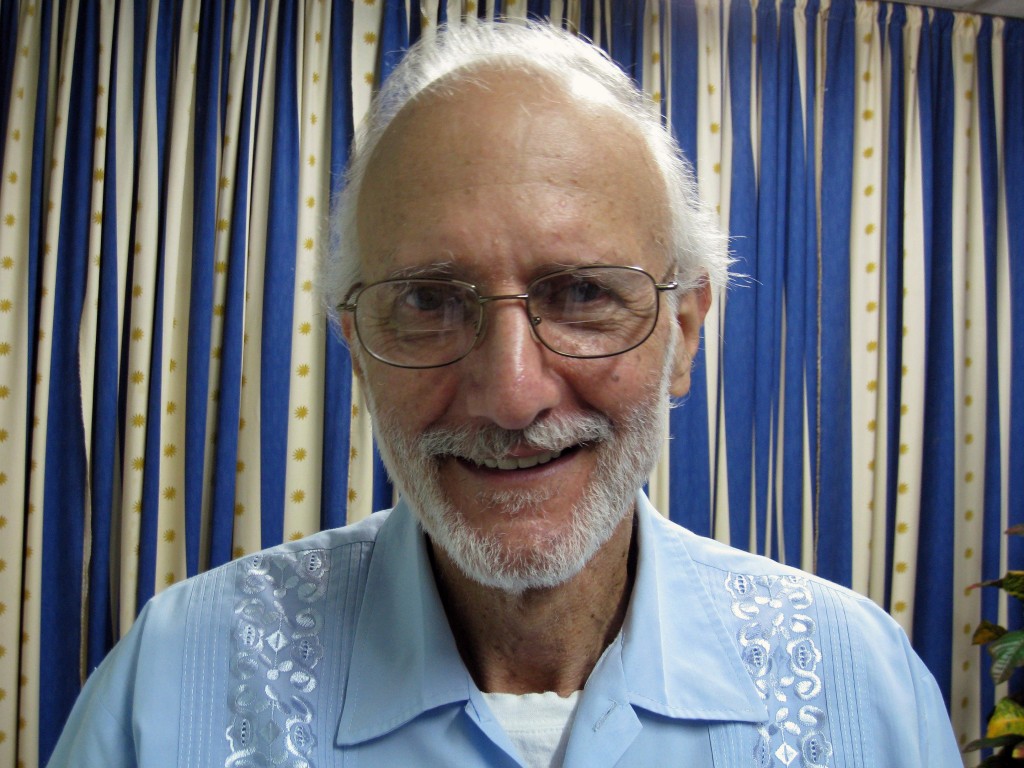 The White House marked the fifth anniversary of U.S. contractor Alan Gross’s captivity in Cuba by calling for his release, saying it “would remove an impediment to more constructive relations between the United States and Cuba.”

Gross, a subcontractor for the U.S. Agency for International Development, has been held in Cuba since his arrest on Dec. 3, 2009, for smuggling satellite communications equipment to Cuba as part of USAID’s pro-democracy programs.

The administration “remains focused on securing Alan’s freedom from a Cuban prison, and returning him safely to his wife and children, where he belongs,” White House Press Secretary Josh Earnest said in a statement.

But Gross has become increasingly frustrated with the U.S. government and its failure so far to win his freedom, said his wife, Judy, who said Wednesday it was “time for President Obama to bring Alan back to the United States now; otherwise it will be too late.”

“Alan is resolved that he will not endure another year imprisoned in Cuba, and I am afraid that we are at the end,” Gross said. “After five years of literally wasting away, Alan is done.”.

Sen. Marco Rubio (R-Fla.) called for Cuba to release Gross and urged the Obama administration to “step up its efforts” to secure an “unconditional release” for Gross.