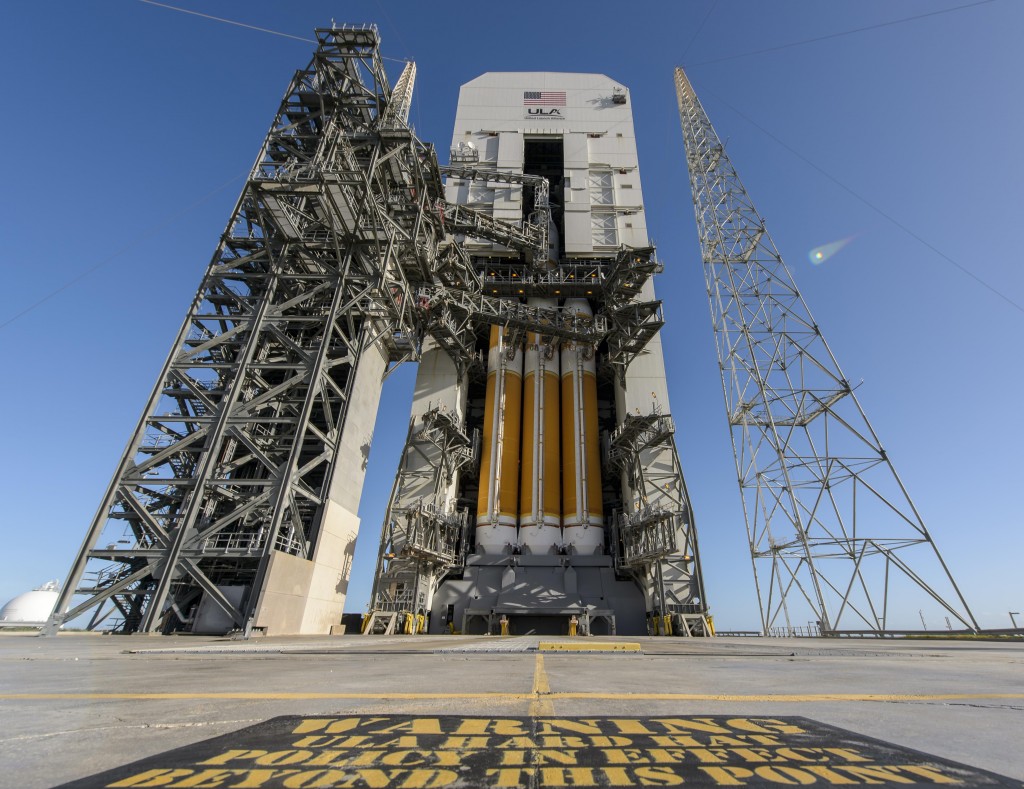 With the imminent debut of its Orion spacecraft, NASA is on a high not felt since the space shuttle days.

Shuttle veterans, in fact, are leading the charge in Thursday morning’s two-orbit, 4-1/2-hour test flight, meant to shake out the capsule before astronauts climb aboard — eventually, perhaps, to visit Mars.

Orion is set to fly farther than any human-rated spacecraft since the Apollo moon program, aiming for a distance of 3,600 miles, more than 14 times higher than the International Space Station.