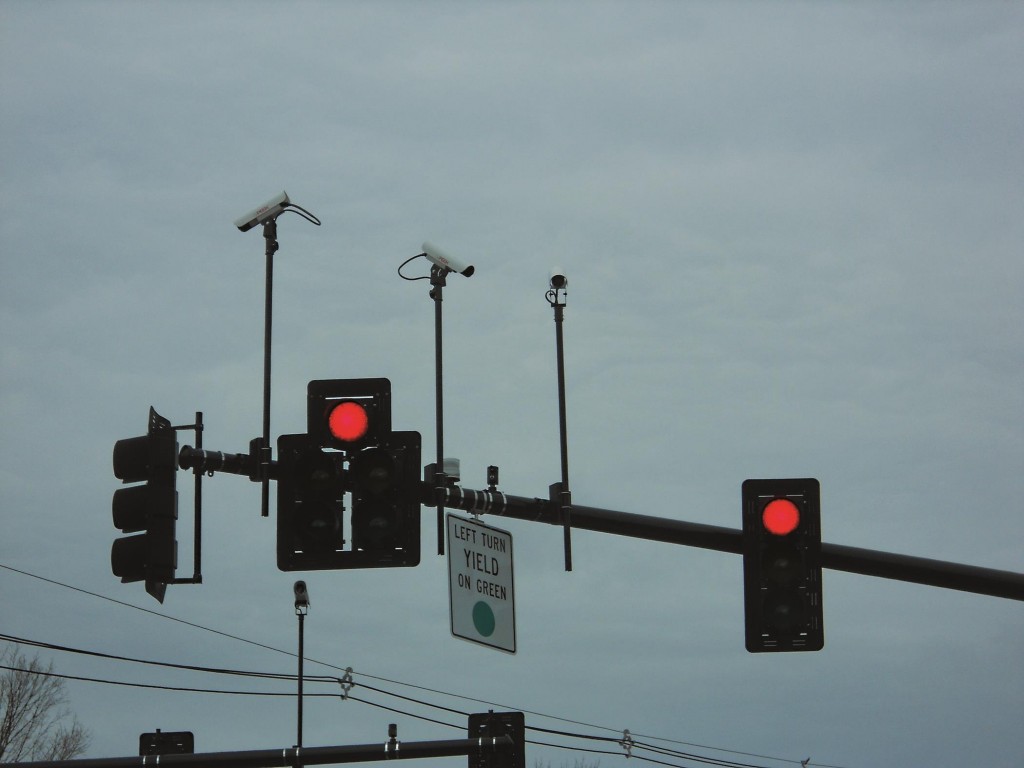 A bane of motorists and a boon to municipal coffers, New Jersey’s red light cameras are a get-rich-quick scheme by towns or a worthwhile safety improvement that is saving lives, depending on where you sit.

The cameras are scheduled to stop rolling in about two weeks, and they face an uncertain future after a sometimes-rocky five-year pilot program. Legislation would be required to revive the cameras, and that is seen as unlikely since Republican Gov. Chris Christie has indicated he is leaning against renewing the program.

Lawmakers’ early criticisms that the cameras were being used as revenue-enhancers were given grist when the state Department of Transportation temporarily suspended dozens of the cameras in 2012 over concerns that yellow lights weren’t timed so that drivers had sufficient time to brake safely.

Since then, a federal lawsuit settlement awarded partial refunds to nearly 500,000 violators.