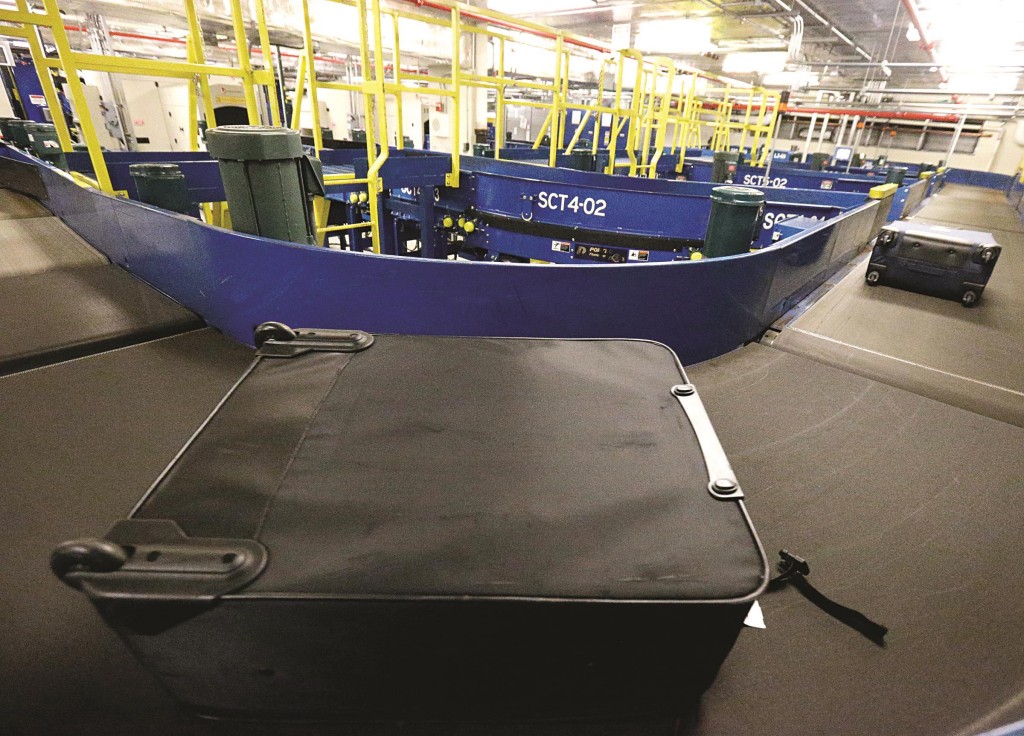 Despite civil penalties and the possibility of arrest, fliers continue to bring more guns through airport security checkpoints, with screeners discovering 2,000 firearms so far this year.

As of Dec. 1, the total number of handguns and rifles uncovered by the Transportation and Security Administration has surpassed the 1,813 guns collected for all of 2013. The total does not include explosives, knives or replica firearms.

The Dallas/Fort Worth International Airport led the nation in uncovered firearms, with 109 so far this year, followed by Hartsfield-Jackson Atlanta (93), Phoenix Sky Harbor (73), and George Bush Intercontinental in Houston (68), according to the TSA.

Passengers found with firearms or other prohibited weapons in their carry-on luggage or in their clothes are referred to local police for prosecution and can also face fines of as much as $11,000 imposed by the TSA.

TSA officials declined to speculate on why the number of firearms has increased, far beyond the rise in passenger traffic.

In the 12 month period that ended in August, the number of passengers on scheduled commercial flights increased 2 percent, compared to the previous 12-month period, according to federal data.

Already, the number of confiscated firearms has increased 10 percent in 2014 compared to 2013, according to TSA data. Between 2011 and 2012, the number of handguns and rifles increased 18 percent and rose another 17 percent between 2012 and 2013, TSA numbers show.

“TSA takes the discovery of prohibited items seriously and urges all passengers to check the contents of their bags before leaving home to ensure they are not bringing any prohibited items to the airport – including firearms, firearm parts and ammunition,” the agency said in a statement.