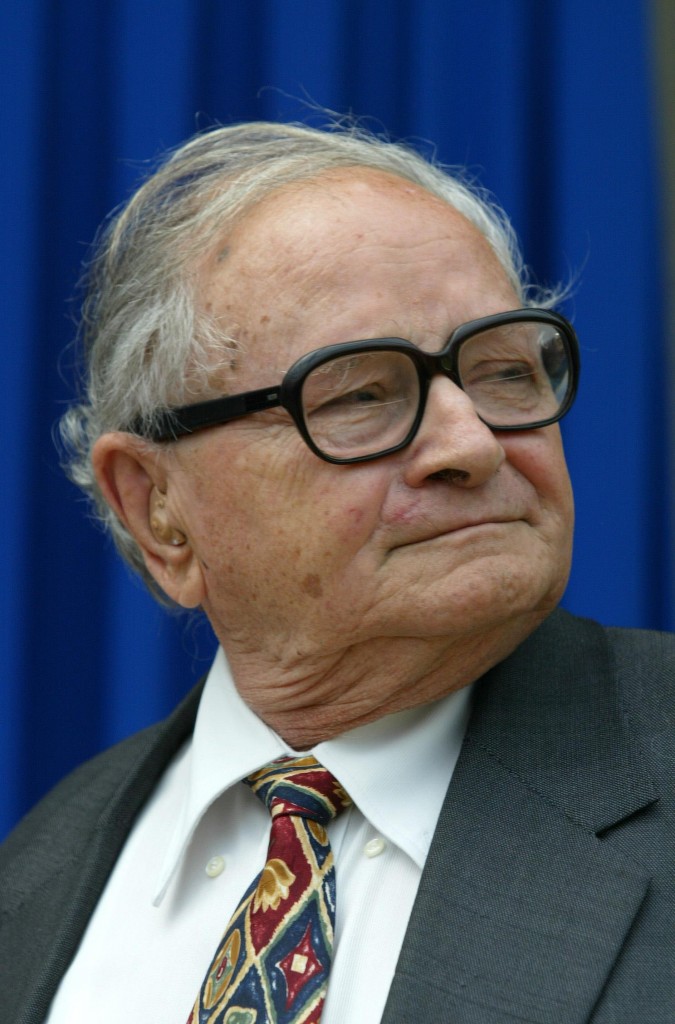 A spokesman for the campaign to free Jonathan Pollard rejected outright on Tuesday a story told by former Mossad agent Rafi Eitan to the Israeli media about how his former agent could have escaped to Israel to avoid imprisonment but failed to do so.

Eitan said that once Pollard began to raise suspicions of spying in the U.S., he gave him the signal for a prearranged escape plan that would get him safely out of the United States. Instead, Pollard waited three days before arriving unannounced at the Israeli embassy, asking for asylum.

“I got the call that he is waiting at the entrance of the embassy … and I immediately said ‘throw him out.’ I don’t regret it,” he said. “The minute the man decided to come to the embassy …. he decided for himself that he is going to prison.”

Eitan argued that Israel could not give Pollard asylum because it would have caused an even greater crisis between the United States and Israel.

“First of all, there was no escape plan. Period,” Kaisse said.

“The truth is, during the 3 days referred to…Jonathan was already under investigation, and he was being intensively interrogated by U.S. Naval Intelligence and the FBI. On orders from Israel, Jonathan was deliberately misleading his interrogators to allow the rest of the Israeli team time to escape to Israel.

“Jonathan’s orders from Eitan were to go to the Embassy (after the rest of the team was safely out of the country) to seek asylum and Israel would pull him out of the U.S.

“Eitan knew that Jonathan would be tailed by FBI every step of the way to the Embassy because he was already under investigation. All of this is documented and has been known for years!”

Kaisse decried the dissemination of the false account and urged that attention should be focused instead on the ongoing injustice to a man sitting in prison on “false charges” for 30 years.

He noted that the real issue is the recent unjust denial of Pollard’s request for parole. Kaisse cited a letter sent to President Barack Obama by 8 former senior U.S. officials with direct knowledge of the Pollard case denouncing the decision in unusually strong terms:

“As former officials of the U.S. government who served our country with pride, we take no pride in the ongoing miscarriage of justice which has deprived Mr. Pollard of his right to fair and equal treatment before the law. Mr. Pollard committed a serious offense and justifiably received a severe sentence. Efforts to secure commutation of Mr. Pollard’s life sentence began in earnest only after Mr. Pollard had served 20 years as a model prisoner and adequately expressed remorse. It is clear that his sentence is far more severe than others in the U.S. convicted of the same offense. We are deeply troubled that his grossly disproportionate sentence is now continuing into a 30th year of incarceration with no end in sight.

“Denying a man his freedom based on a claim of damage that is patently false while ignoring exculpatory documentary evidence and hiding behind a veil of secret evidence is neither fair nor just, and it simply is not the American way. It is precisely for cases like this which clearly deviate from the standard of American justice —and compassion — that our nation prides itself on, that the Constitution grants the president of the United States virtually unlimited powers of executive clemency.​

“We therefore strongly urge you, Mr. President, to tolerate no further delay in rectifying an injustice that has gone on for far too long. We urge you to act expeditiously to commute Mr. Pollard’s life sentence to the 29 years which he has already served. “