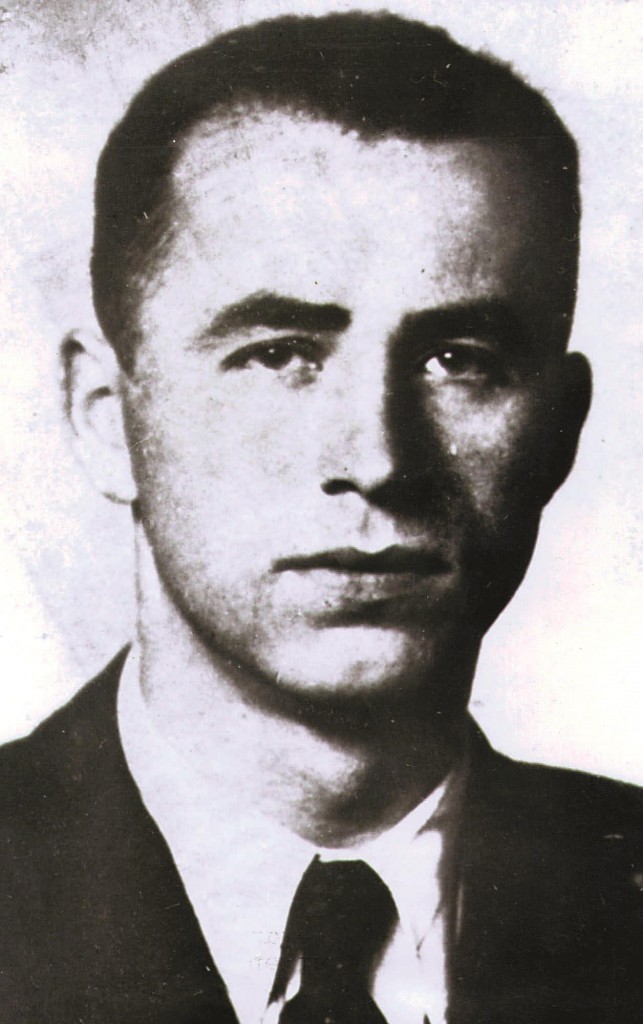 One of the world’s most wanted war criminals, the reputed top lieutenant of Nazi mastermind Adolf Eichmann, is presumed to have died at least four years ago in Syria, where he lived under government protection, a leading Nazi hunter said on Monday.

Alois Brunner, an Austrian SS officer found responsible for the World War II deportation of 125,500 European Jews to Nazi death camps, escaped at the war’s end from Germany to Egypt and arrived in Syria in 1954, said Efraim Zuroff, head of the Simon Wiesenthal Center’s Israel office.

Brunner resided in Damascus under an alias and was employed by the late Syrian President Hafez al-Assad, father of Syria’s current ruler, as a terrorism and security expert.

Brunner was reported seen alive as late as 2003 at a Damascus hotel, but a German intelligence source informed the Wiesenthal Center four years ago that Brunner had since died and was buried in Syria, Zuroff said.

Although never brought to justice, Brunner was tried and sentenced to death in absentia in France in 1954 for crimes against humanity. He lost several fingers and an eye in two letter-bomb assassination attempts, attributed to Israeli agents.

The Wiesenthal Center had received information from a German intelligence operative of Brunner’s death in 2010, but was never able to forensically verify it and had hoped to obtain corroborating information before announcing it. These efforts were stymied by Syria’s civil war. Were he alive, Brunner would now be 102.

The Nazi-hunting center decided this year to remove Brunner from its roster of fugitive war criminals whose deaths were presumed but not confirmed.

Zuroff said he went public with details about Brunner’s presumed demise in recent days when asked about him during an interview with Britain’s Sunday Express newspaper.

“He was a notorious, fanatical anti-Semite,” Zuroff said, citing a 1985 German magazine interview in which Brunner was asked if he had any regrets, and was quoted as saying he regretted he hadn’t murdered more Jews.

Zuroff called Brunner the last of the top-tier Nazi operatives responsible for planning and carrying out the genocide of European Jews “in a broad sense, as opposed to people involved in the murder of Jews in one specific place or operation.”

He was described as the right-hand man to Eichmann, a leading Holocaust architect who was captured in Argentina in 1960 and later hanged after a highly publicized trial in Israel.