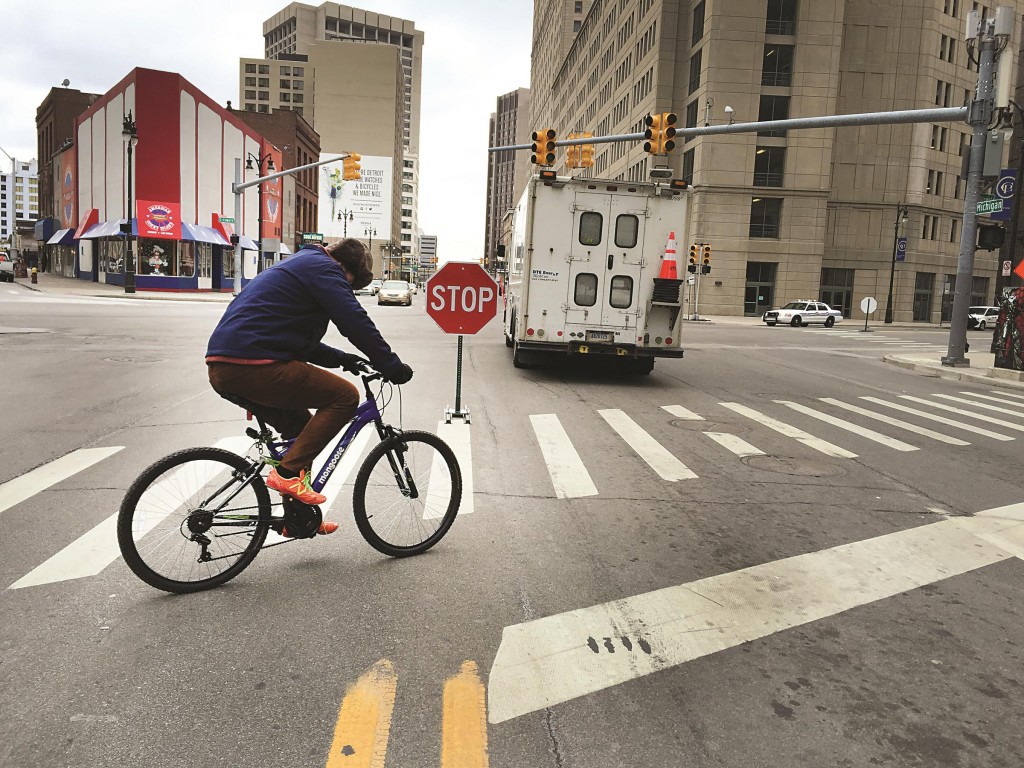 A massive outage on Tuesday cut power to public buildings in Detroit ranging from city hall to a criminal courthouse, dozens of public schools and more than three dozen buildings at Wayne State University, officials said.

The outage in the city-run system that distributes power to the public buildings was another black eye for Detroit, which won court approval in November to exit the biggest U.S. municipal bankruptcy.

“Today is another reminder of how much work we still have to do to rebuild this city,” Detroit Mayor Mike Duggan told a news conference. “A bankruptcy order doesn’t solve the decades of neglect in our infrastructure.”

Duggan said power was back for about one-third of the Detroit Public Lighting customers by the afternoon and was expected to be restored for the others by Tuesday night.

The mayor said a cable that feeds an electrical substation failed on Tuesday morning, and when Detroit Public Lighting began to move customers to another working circuit, a breaker on the second circuit failed and triggered a system shutdown.

Detroit’s bankruptcy plan calls for the city business to be turned over to DTE in a four-year process, Duggan said.

Street lights were out for several blocks and buildings affected included the Joe Louis Arena, a courthouse and the Coleman A. Young Municipal Center, which includes city hall. Firehouses were running on backup generators.

Power was restored to the criminal courthouse about midday, but the building remained closed and court workers were instructed to return to work on Wednesday.

Many of the same buildings were struck by an outage in September 2013 after temperatures soared into the 90s Fahrenheit, overtaxing the aging electrical system.