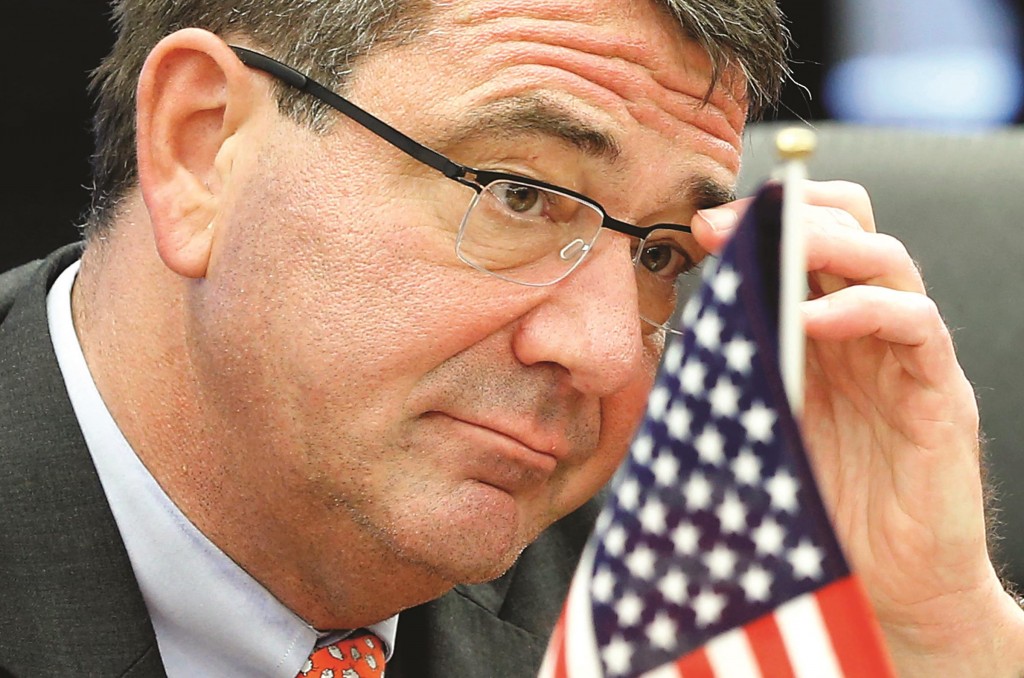 No household name, Ashton Carter has earned his stripes in the national security trenches the quiet way. For decades he has toiled as a defense thinker and strategist, nuclear expert, three-time Pentagon executive, budget expert and academician.

He never served in the military or in Congress, unlike many defense secretaries, including the man he would replace if President Obama nominates him as Chuck Hagel’s successor. But he spent a lot of time with troops during his 2011-2013 stint as deputy defense secretary and has built relationships with an entire generation of military leaders during his years in the Pentagon.

Administration officials said Tuesday that Carter, 60, is expected to be Obama’s nominee, putting him in line to take over a far-flung, hard-to-manage department that has had an uneasy relationship with the White House.

Obama spokesman Josh Earnest stopped short of confirming that the president had made a decision, yet praised Carter effusively for serving “very, very ably” at the Pentagon previously and noted he had been easily confirmed by the Senate before.

“This is an indication that he fulfills some of the criteria that we’ve discussed in the past,” Earnest said. “He is somebody who definitely deserves and has demonstrated strong bipartisan support for his previous service in government.”

Administration officials said Obama could announce his nominee as early as this week. The officials insisted on anonymity because they were not authorized to discuss the president’s decision-making process publicly.

Carter would likely face a welcoming Senate confirmation hearing, unlike Hagel. As the nominee in February 2013 Hagel was hammered with sometimes sharp questioning that seemed to throw him off balance and raise doubts about his competence. Carter, however, would be tackling a pile of security problems at least as high as those Hagel took on, beginning with the further development of a strategy to degrade and eventually defeat the Islamic State terrorists in Syria and Iraq.