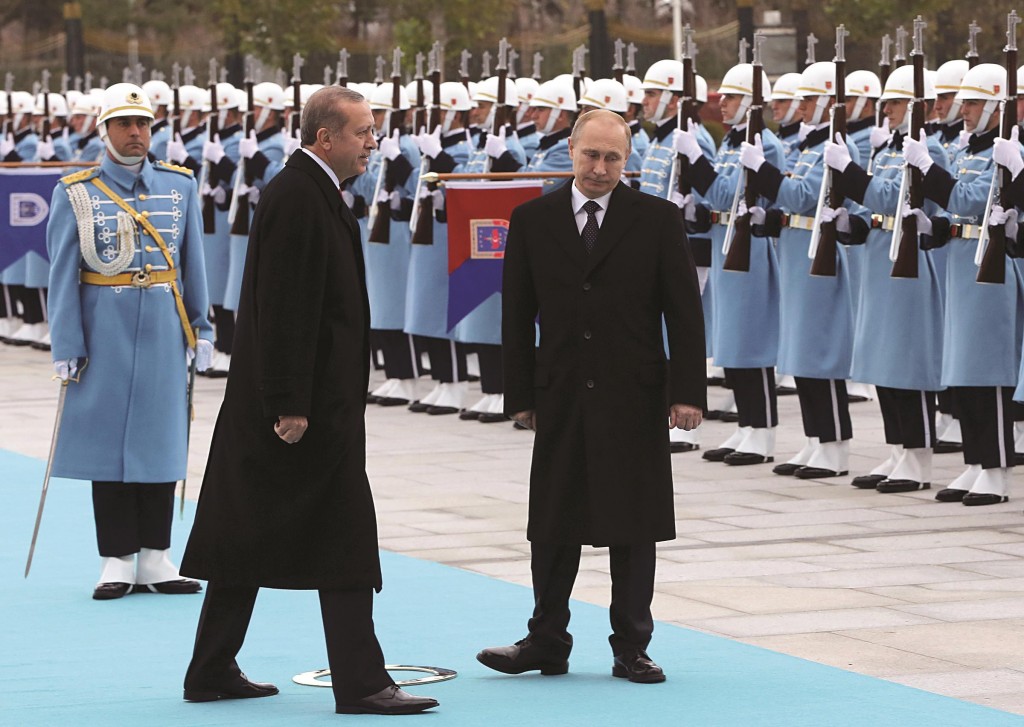 Russia on Monday scrapped the South Stream pipeline project to supply gas to southern Europe without crossing Ukraine, citing EU objections, and instead named Turkey as its preferred partner for an alternative pipeline, with a promise of hefty discounts.

The EU, at loggerheads with Moscow over Ukraine, and keen to reduce its energy dependence on Russia, had objected to the $40 billion South Stream pipeline, which was to enter the EU via Bulgaria, on competition grounds.

The proposed undersea pipeline to Turkey, with an annual capacity of 63 billion cubic metres — more than four times Turkey’s annual purchases from Russia — would face no such problems. Russia offered to combine it with a gas hub at the EU’s southeastern edge, the Turkish-Greek border, to supply southern Europe.

Alexei Miller, the chief executive of Russia’s state-controlled gas exporter Gazprom, told reporters in Ankara, where he was on a one-day visit with President Vladimir Putin, that South Stream was “closed. This is it”.

Putin accused the EU of denying Bulgaria, heavily dependent on Russian gas, its sovereign rights, and said that blocking the project “is against Europe’s economic interests and is causing damage”.

He announced that Russia would grant Turkey a 6 percent discount on its gas imports from Russia for next year.