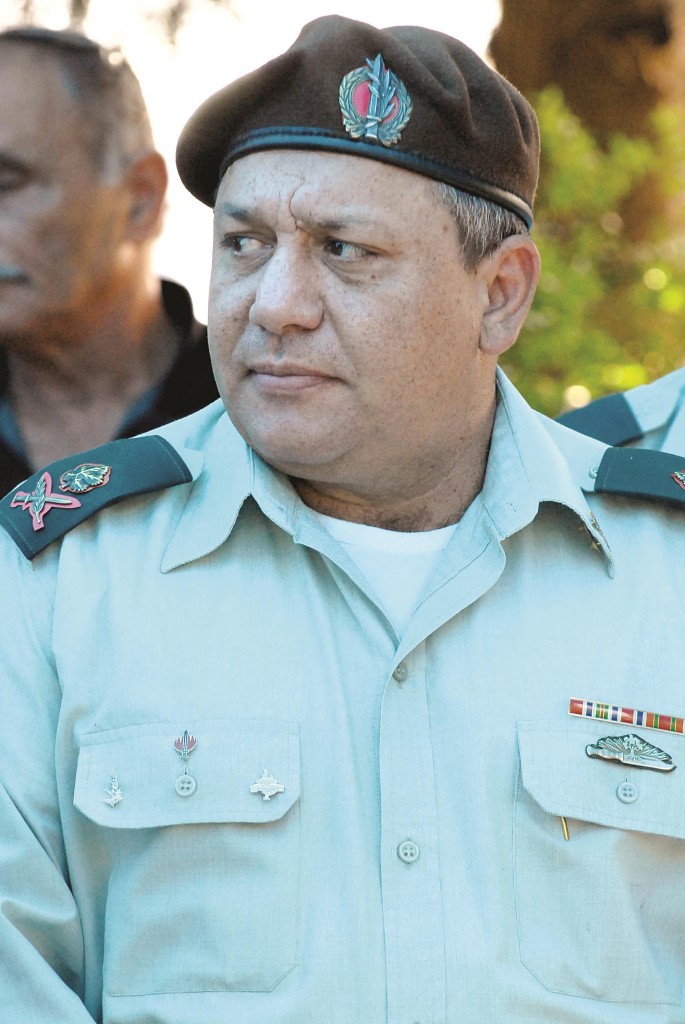 The newly-designated Israel Defense Forces’ chief of staff, Gadi Eisenkot, will be the first Israeli of Moroccan descent to hold the position, which has many people wondering about his Ashkenazi name.

Both of Eisenkot’s parents were born in Morocco, but it could be that their forebears came to Morocco from Europe. In the 19th century and during world War II, a number of  Jewish families from Russia and Poland emigrated to Morocco — hence, names like Goldberg, Wassermann, Shapira among Moroccan Jewry.

More likely, though, Azenkot and variations on it have long been popular among the Jews of Tunisia and Morocco, according to ethnological experts. The name is recorded among Sephardic Jews as early as the 17th century.

In the 19th century, the Azencot family was prominent in Tangier: David Azencot was translator to the French counsel in the city and Abraham Azencot was one of the community’s chief members.

The name Azenkot comes from the Berber languages, where azankad means “deer.” It appears in names of several Berber tribes, such as the Aza Izenkad tribe of the Tata oasis and the Old Izenkad tribe, both in south Morocco. It is thought that Jews with this name probably had an ancestor who traded or lived near the Berber tribes.

Apparently, the name turned from Azenkot to Eisenkot when the new chief of staff’s father emigrated to Israel. Perhaps, the clerk who took down the new arrival’s name was an Ashkenazi Jew and rendered it in an Ashkenazi form.