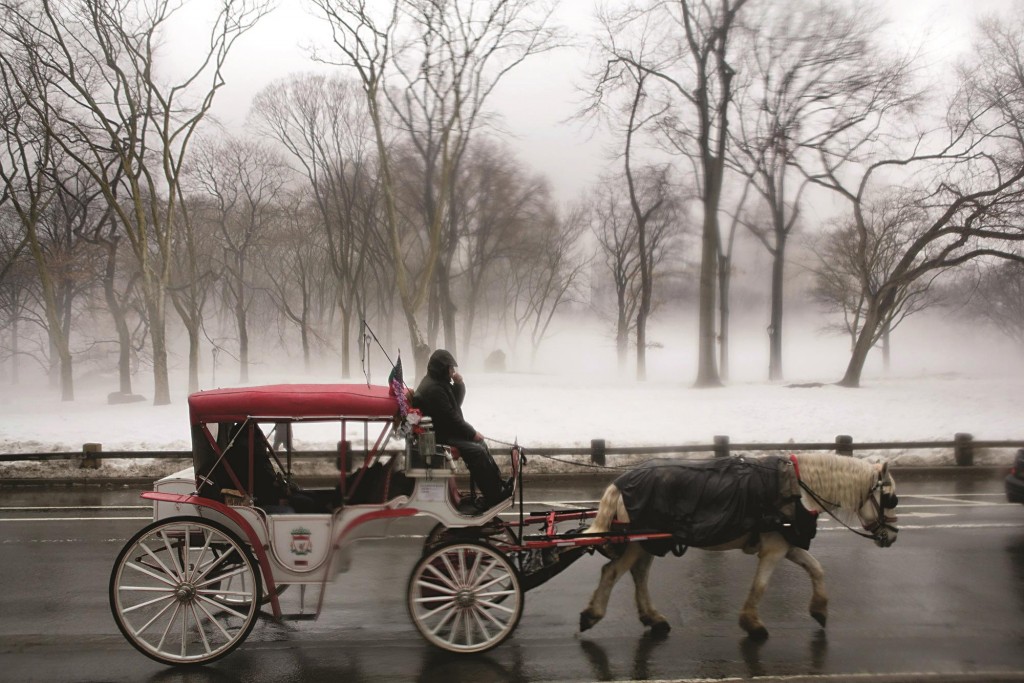 Long-delayed legislation to ban horse carriages in New York City is finally going to be introduced at the City Council next week.

City Council Speaker Melissa Mark-Viverito said Monday that the bill is still being drafted but is nearly finished.

The ban to end the rides, which are popular with some Manhattan tourists but strongly opposed by many residents, was a 2013 campaign promise of Mayor Bill de Blasio. Its future became murky after it became uncertain the bill would have enough votes to pass the council.

The bill could also contain a provision in which the city would pay for a green taxi medallion for the drivers, who could then drive cabs.