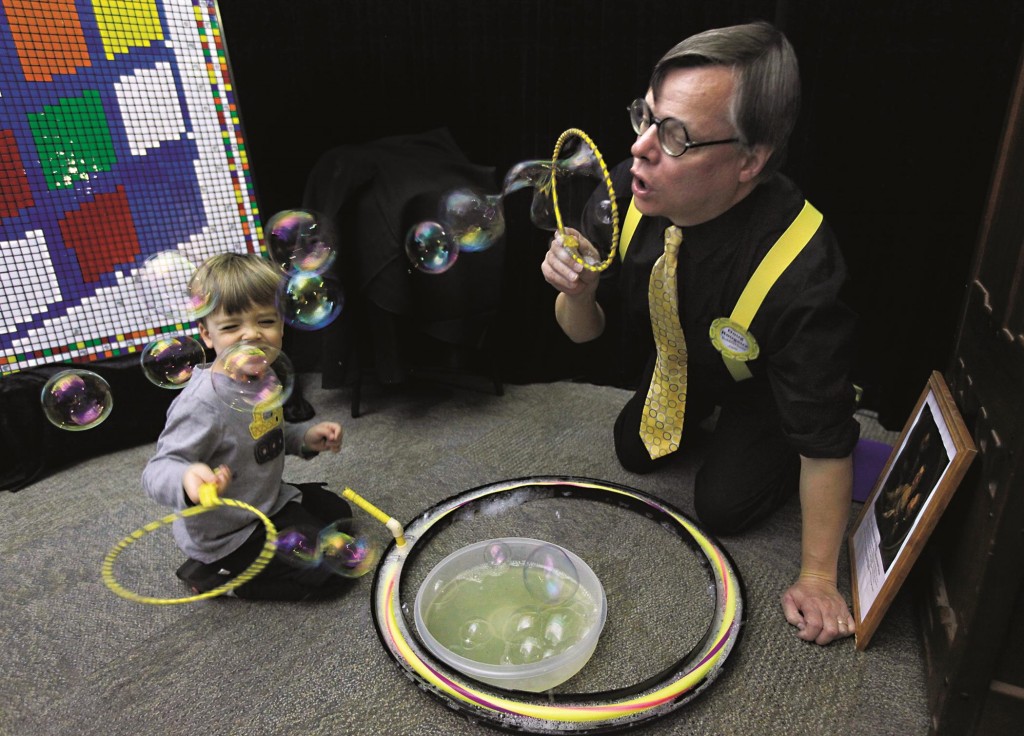 The National Toy Hall of Fame’s annual pick for enshrinement reached back into history, with bubbles, little green army men and the Rubik’s Cube chosen alongside Monopoly and Silly Putty. But is the road to such playtime immortality really all fun and games?

According to the judges, well, yes.

Sure, there’s occasional lobbying. Hess gas station suggested this 50th anniversary year was the perfect time to include its toy truck, and Raggedy Ann fans in yarn wigs picketed for her inclusion in 2002.

But judges say any real pressure is nostalgia driven, a matter of balancing head versus heart.

Take action figures, said Jeff Gomez, chief executive at Starlight Runner Entertainment. “What I have to do is separate a little bit from my own childhood and take a look and see if I could argue for them.”

It turns out he could, because of the way the figures let children tell their own stories. In they went.

Before making the ballot, toys first have to survive a panel of historians and curators at The Strong museum, where the 16-year-old hall of fame is housed. The group meets several times to choose 12 finalists from nominees that pour in all year. The finalists are then sent to the 24 judges, who include inventors, educators, psychologists and others.

This year, 434 toys were nominated within 5,000 submissions.

Only toys with longevity, icon status and the ability to inspire kids are seriously considered. But that only narrows the list so much.

“There’s always a give-and-take,” says Chris Bensch, vice president for collections. This year, Bensch went in thinking electric football could be on the ballot.

“I have to say my colleagues rapidly disabused me that that was worth including this year,” Bensch says. “It didn’t have enough play value. It was all about chance. It hadn’t been on the market long enough.”

“I try to pull back and look at the big picture — how much did this toy impact our culture, impact our country?” judge Amy Rosenfeld says. “It’s impossible not to apply your own personal experiences.”

Some choices have stirred debate. Matchbox fans weren’t happy with the enshrinement of Hot Wheels, Bensch says, and in a tongue-in-cheek rant, one comedian took the hall to task for inducting the stick and cardboard box before the ball.

Those unconventional nominees, like this year’s pots and pans, always raise a few eyebrows.

But, Gomez notes, “Not all of us are well off and not all of us had the wonderful things we saw” in advertisements.

Toy analyst Chris Byrne says the hall of fame helps memorialize a place in the nation’s culture but doesn’t necessarily propel the toy onto kids’ gift lists. The Rubik’s Cube, while still well-known, had its heyday in the early 1980s, he notes.

“These are things that generations from now, people will say, ‘What was that?’” he said. “It’s a nice piece of cultural history.”