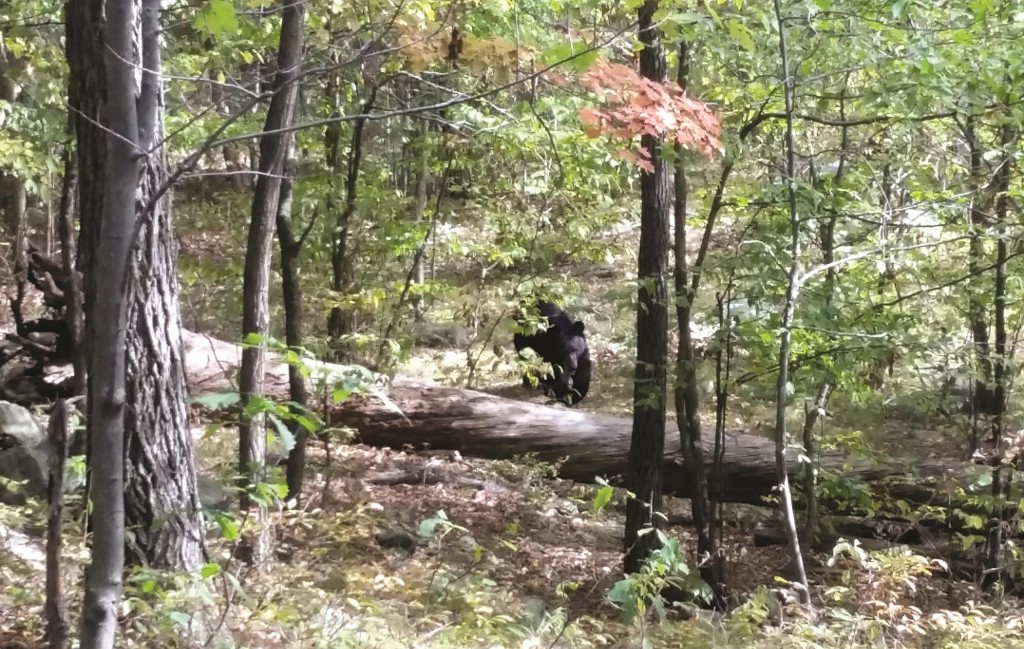 A New Jersey hiker killed by a bear in September took a series of photos of the animal with his cellphone before it mauled him to death.

Police in West Milford have released five photos taken by 22-year-old Darsh Patel before he was killed by the 300-pound black bear while hiking with four friends in the Apshawa Preserve.

The photos show the bear behind a fallen tree in the woods. Investigators say the phone was found with puncture marks from the bear.

Patel was the first person to be killed by a bear in New Jersey in more than 140 years.