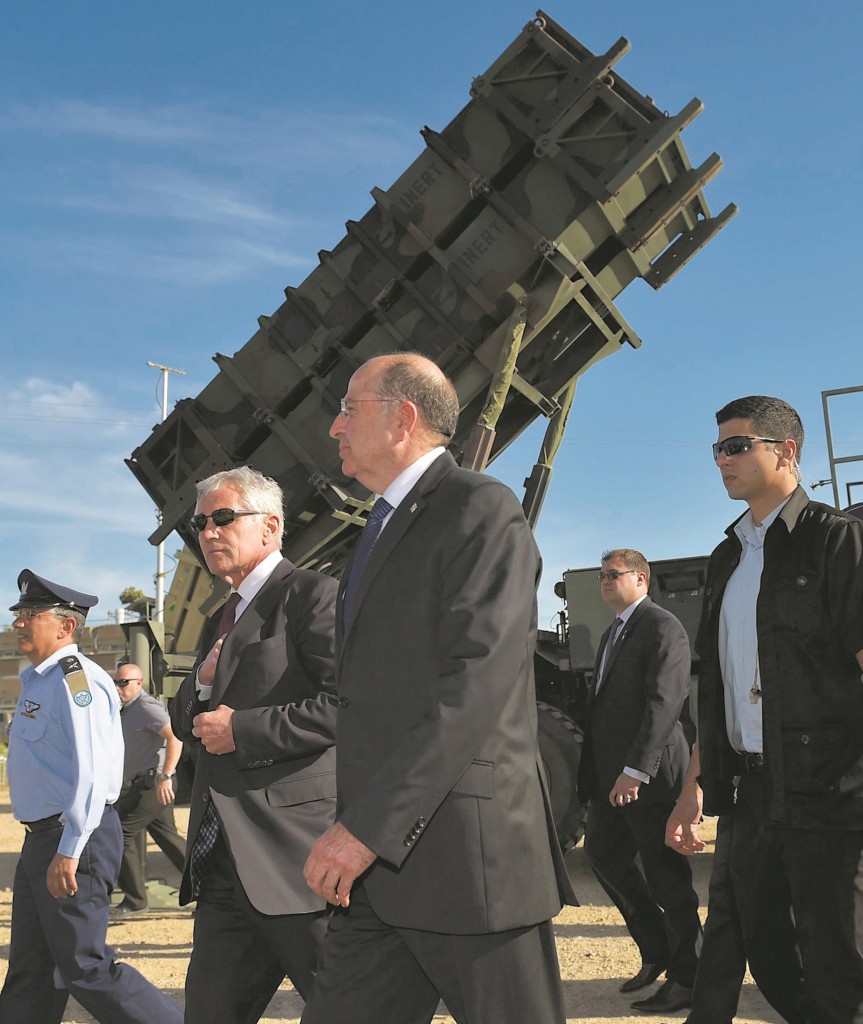 In response to the news of Secretary of Defense Chuck Hagel’s departure, Israeli Defense Minister Moshe Ya’alon called him a “true friend of Israel who helped us a great deal.”

Hagel and Ya’alon met about ten times over the last two years, and despite overt tensions between Ya’alon and others in the administration, a strong bond was formed with Hagel.

Ya’alon thanked Hagel “in the name of the Israeli government and the country’s citizens” for his contribution to strengthening Israel and for a “willingness to help at any time.”