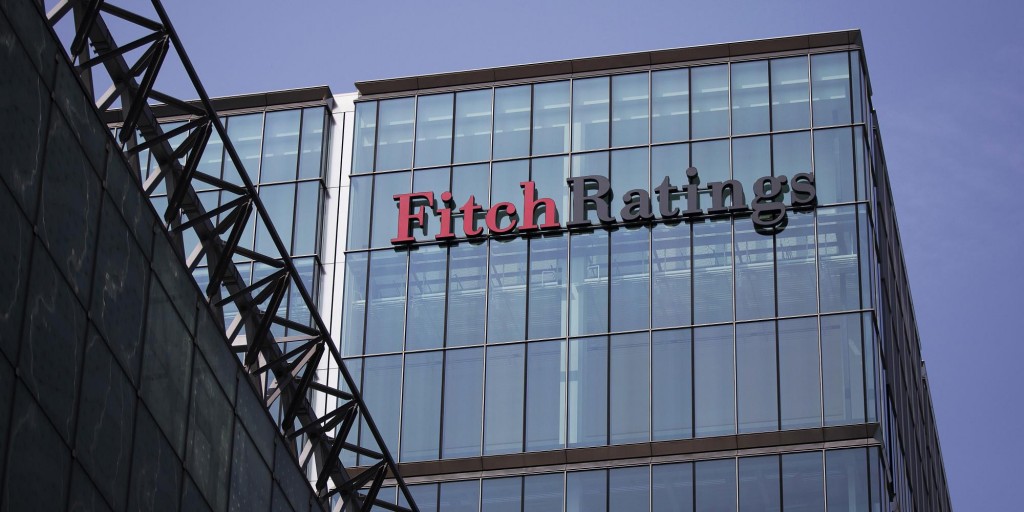 The sliding shekel was given another push with the downgrading by Fitch of its rating outlook for Israel, market experts were saying on Monday.

According to FXCM Israel, “The shekel is collapsing because of Fitch’s announcement of a downgrade of its rating outlook for Israel from Positive to Stable. This negative announcement, which represents a warning signal for investors and foreign currency traders, led to a sell-off of the shekel, which in fact began on Friday. In current condition, the shekel-dollar rate could climb to NIS 3.9/$ even before the end of the year.

“Despite the peak rates at which the shekel-dollar pair is traded, and after the uninhibited rally of the past few months, those holding long positions on the dollar against the shekel are not rushing to take profits. Nor are traders daring to go against the trend and buy the shekel, even when a technical opportunity arises.”

The dollar-shekel exchange rate was pegged at 3.8577 on Monday afternoon after mixed trading in the morning.

The Bank of Israel Monetary Committee, headed by Governor Dr. Karnit Flug, kept the interest rate for December unchanged, at 0.25%, in line with analysts’ expectations, on Monday, Globes reported.

The Bank explained that it was unfazed by the 0.4% GDP contraction in the third quarter of 2014, which it attributed to Protective Edge.

It added, “Indicators that became available after Operation Protective Edge relating to goods exports, industrial production, trade and services revenues, and indirect tax revenues point to a recovery in activity, to the moderate growth level of just before the conflict.”