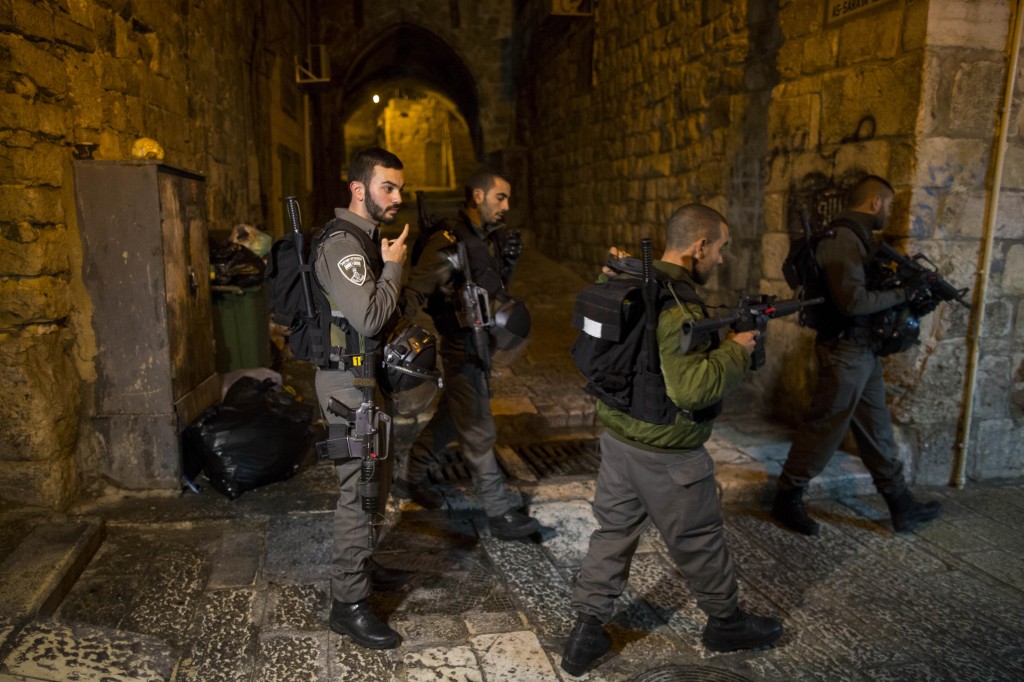 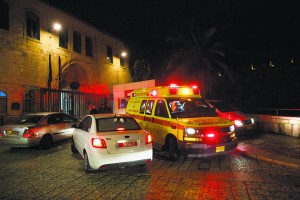 Israeli police say a Jewish man is in moderate-to-serious condition after being stabbed Monday evening.

Police spokesman Micky Rosenfeld says the man was stabbed Monday night outside the old city of Yerushalayim and has been taken to Shaarei Zedek hospital. One suspect has been arrested.

“The victim was surrounded by a group of Arab men, one of whom stabbed him,” Rosenfeld said.

The victim brought himself to a police station.

Israeli police said in an update that appeared on Arutz Sheva that the attack may have been the result of an altercation, and not necessarily a random act of terror.

“At this stage of the investigation all leads are possible, but it points to being a case of a fight between two parties,” said police spokeswoman Luba Samri.