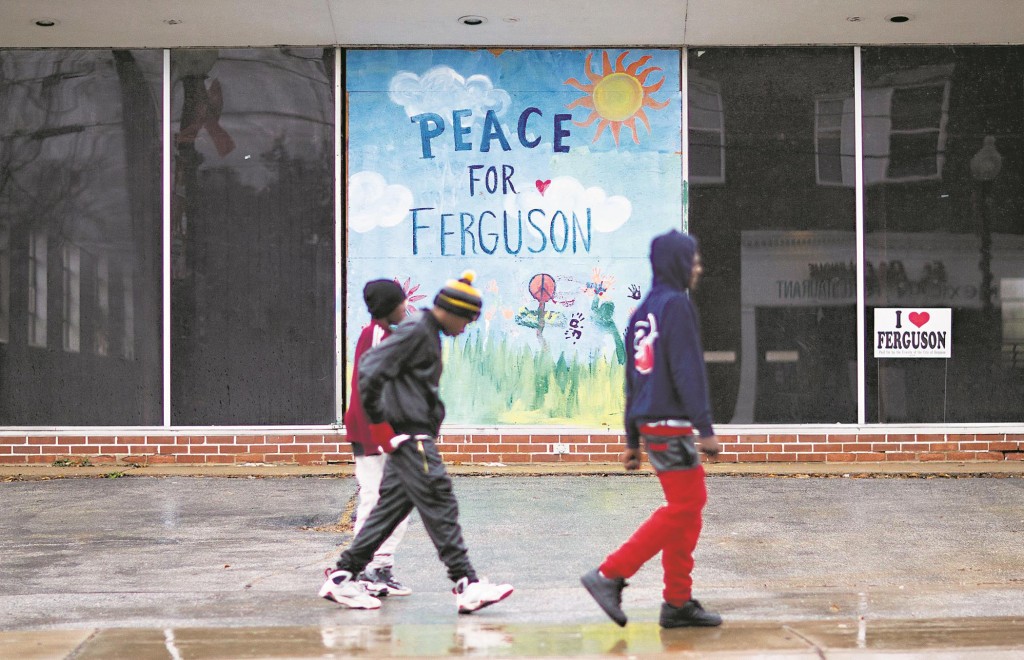 Despite preparations for a weekend decision in the Ferguson shooting case, the grand jurors apparently need more time to deliberate, and the uncertainty just seemed to feed the anxiety and speculation Sunday in a city already on edge.

Many in the area thought a grand jury decision on whether to charge Officer Darren Wilson with a crime would be announced Sunday, based partly on a stepped-up police presence in the preceding days, including the setting up of barricades around the building where the panel was meeting.

The grand jurors met Friday but apparently didn’t reach a decision, and they were widely expected to reconvene on Monday, though there was no official confirmation of that.

As they wait, some people have continued daily protests, while speculation has grown that the delays are intentional.

“People feel like it’s been engineered, so that the results wouldn’t come out until after the election and until the weather got cold, and it would be more difficult to protest,” said Susan McGraugh, supervisor of the Criminal Defense Clinic at the Saint Louis University School of Law. “It’s really adding fuel to the fire.”

Wilson has remained out of public view since the shooting, though CNN reported Sunday that he has met with network anchors to discuss possible interviews. St. Louis County Prosecutor Bob McCulloch had said he expected a grand jury decision by mid-to-late November. But that’s not ultimately in his control.