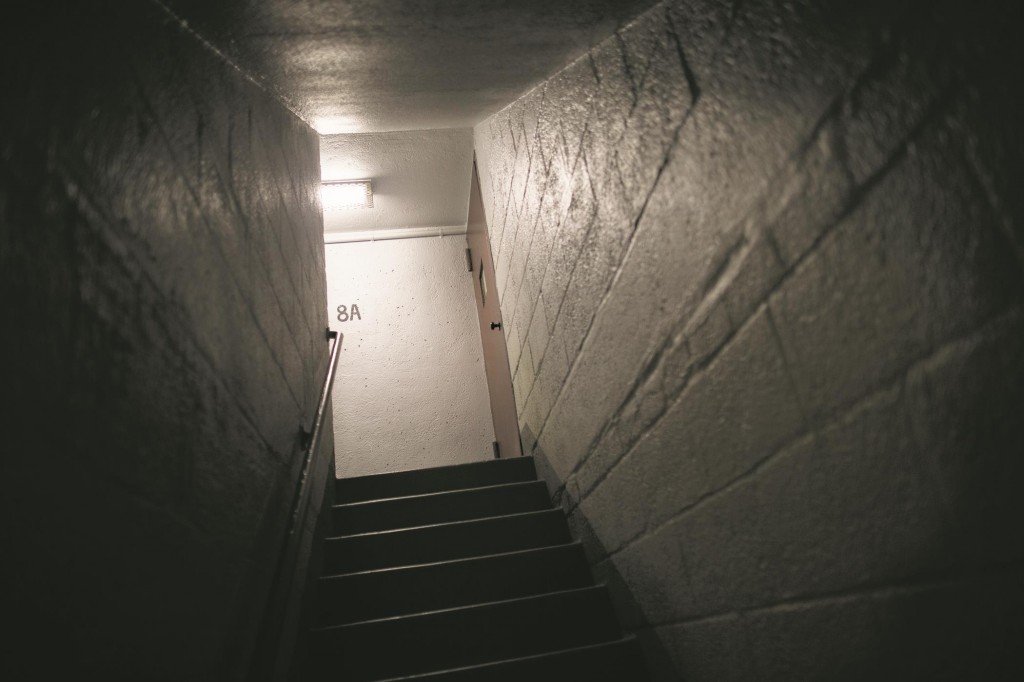 The accidental killing in a dark public housing stairwell of an unarmed African-American man Thursday night by a rookie police officer is exacerbating an already tense situation, as a grand jury decides whether to indict or acquit a New York police officer in the July death of a black man under arrest.

Police said the fatal shooting of Akai Gurley in Brooklyn’s gritty East New York neighborhood appears accidental. But Al Sharpton and some city officials at a rally in Harlem said they want a full investigation.

“We’re not demonizing the police,” Sharpton said, but “this young man should not be dead.”

The shooting came hours before a grand jury heard testimony in the death of Eric Garner after he was detained on Staten Island. Officer Daniel Pantaleo spent about two hours giving the panel his account of the videotaped death. A ruling in that case could come by the end of the year.

City police often conduct “vertical patrols” inside public housing by going from roofs down staircases that sometimes are havens for crime. Police Commissioner William Bratton has said the patrols are needed, and the development where Gurley was shot had recently seen a shooting, robberies and assaults.

Officer Peter Liang and his partner, also new to the force, were patrolling a pitch-dark stairwell with flashlights late Thursday as Gurley, 28, was leaving an apartment. Police said Liang, patrolling with his gun drawn, fired without a word and apparently by accident, hitting Gurley from a distance of about 10 feet.

Bratton said officers generally have discretion on whether to draw their weapons based on what they are encountering or believe they may encounter. He called Gurley’s death a tragedy that befell someone “totally innocent.”