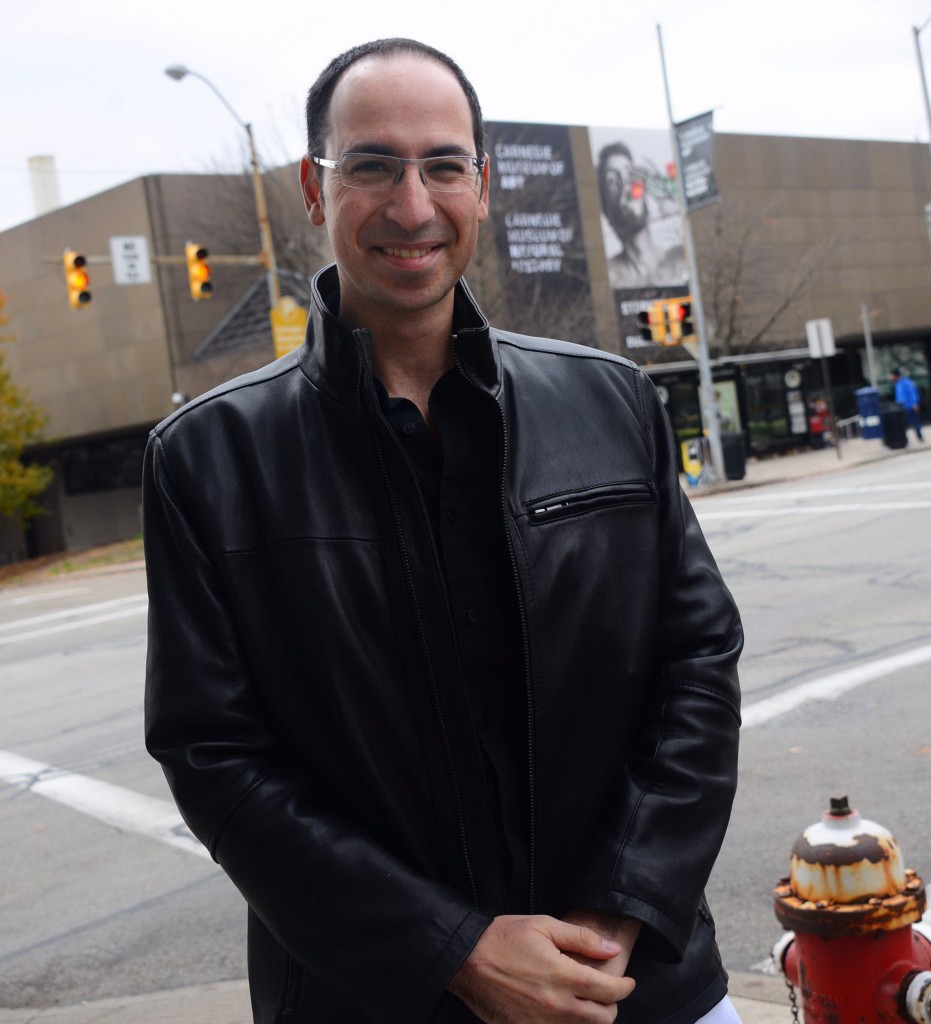 Dividing bills, credit and material items between two people is a fairly simple and straightforward task.

But it can often be more complicated to get a fair split when three or more people are involved, which is the idea behind a new website that solves everyday division problems in a way that everyone can agree on.

Spliddit (spliddit.org) builds on decades of research in economics, mathematics and computer science to provide what the site says are “indisputable fairness guarantees” for any type of division problems.

“The cool thing about Spliddit is it gives solutions to everyday problems that are what we call provably fair, which means that for every algorithm or every method we use on the website there is mathematical proof that it satisfies certain fairness guarantees,” says Ariel Procaccia, an assistant professor of computer science at Carnegie Mellon University who leads the Spliddit project.

For instance, three people could be renting a three-bedroom house for $1,200 a month, but a fair split may not be $400 per person due to each room having different properties and each person having different preferences. One room may be larger, one may have a bigger window and the other may have no window at all.

Each of the three roommates would state their preference for a certain room. Spliddit takes these individual preferences and uses them to compute the allocation of rooms and the division of the rent, which may be more or less than $400 each but will total $1,200.

“The mathematical proof tells us this can always be done in a way that is envy-free no matter what the preferences of the individual people are,” Procaccia says.

He said the algorithm also can fairly divide material items, such as jewelry and other worldly possessions left to several heirs in an inheritance.

The way it works is each of the heirs is assigned a pool of 1,000 points that they are asked to divide among the different items to reflect the relative importance or relative value they give to each item. For example, if one really wants the gold watch, he might give 300 of his 1,000 points to the watch. If he really doesn’t want the diamond ring, he would only devote 10 points to that.

“What it does is it solves an optimization problem so as to maximize happiness subject to satisfying fairness,” Procaccia said. “It looks at several levels of fairness, and it computes the highest level of fairness that can be satisfied under the given level of preferences that people express.”

Procaccia’s inspiration for solving fair division problems stems from an experience in his own family that occurred when he was a young boy growing up in Israel.

His mother had three siblings who inherited an art collection left by his grandfather. They ended up dividing the items by having each sibling take a turn picking something from the collection. Still, the siblings were not entirely pleased with the items they ended up with.

It’s a memory that lives in his mind as being a time when his own family could have benefited from the technology he has helped create.

Procaccia, 35, moved to the U.S. five years ago after completing his Ph.D. in Israel. He did a post-doctoral fellowship at Harvard University for two years, and joined the staff at CMU in 2011 as an assistant professor.

The Spliddit website, a nonprofit project run out of CMU’s computer science department, went live Nov. 4. Procaccia credits Jonathan Goldman, a senior computer science major at CMU, played a big role in getting the Spliddit website up and running. In its first week of operation, 20,000 visitors came to the site and more than 3,000 division-problem instances were created.

“After we launched the website in the first few days, quite a few teachers got in touch with us asking if it makes sense to use this for class projects. The answer is, definitely yes,” he said. “This is something very common for teachers. They give a class project and students work on it together, but you really want to find out who contributed more to the project.