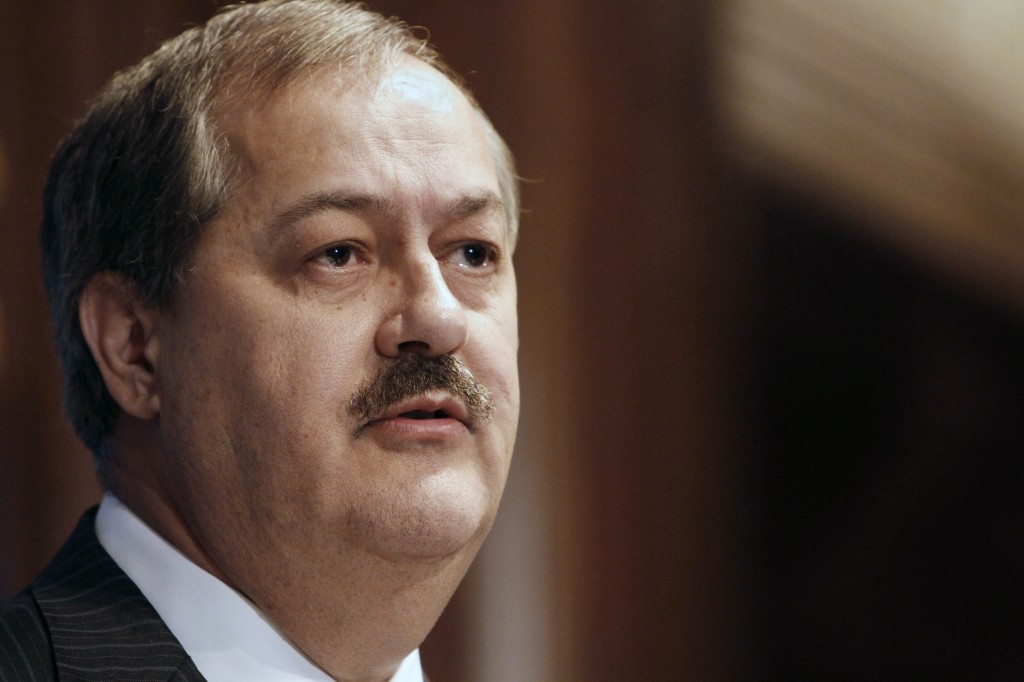 Ex-coal company CEO Don Blankenship pleaded not guilty Thursday to conspiracy and other charges in the deadliest U.S. mine accident in four decades.

It was the first appearance in federal court for the former Massey Energy CEO since he was indicted last week. He is accused of ignoring safety and health regulations to make more money at the Upper Big Branch mine, and lying to investigators about his company’s safety practices. In April 2010, an explosion at the mine in Montcoal killed 29 men, and the indictment said Blankenship could have prevented most of the violations the mine was committing.

Blankenship, 64, could face up to 31 years in prison if convicted. He was released on a $5 million bond, and his travel was restricted to Washington, D.C., and parts of West Virginia and Kentucky. He was ordered not to speak with family members of the victims.

Blankenship, wearing a navy blue pinstriped suit and red tie, looked at ease in the courtroom. He gave the media a quick, cordial greeting before the hearing and put his right arm behind his chair, leaned back and laughed a couple of times with his attorney. Otherwise, the former executive was calm, and his answers to the judge were short.

Some relatives of the men killed in the blast attended the hearing, and at least one family cried and hugged one another when it was over.

Bobby Sanger, whose brother-in-law, Benny Willingham, died at Upper Big Branch, was one of several victims who spoke to reporters despite a judge’s gag order that they, along with lawyers and investigators, not speak to the media.

“Don’t we have a voice as an American?” Sanger said. “We’ve all voiced our opinions the days before, the days after this happened.”

At Upper Big Branch, four investigations found that worn and broken cutting equipment created a spark that ignited accumulations of coal dust and methane gas. Broken and clogged water sprayers then allowed what should have been a minor flare-up to become an inferno.

Blankenship has said natural gas, not methane gas and excess coal dust, was at the root of the explosion. Authorities have dismissed the argument.

The indictment painted Blankenship as a bullish micromanager who was intricately aware of Upper Big Branch’s operations. At times, he received updates about the mine every 30 minutes, according to the indictment.

His trial is scheduled for Jan. 26.

Massey was cited for safety violations 835 times from January 2008 until the 2010 explosion, the indictment said.

In December 2010, Blankenship announced his retirement and Massey Energy agreed the following month to be taken over by Alpha Natural Resources in a $7.1 billion deal.