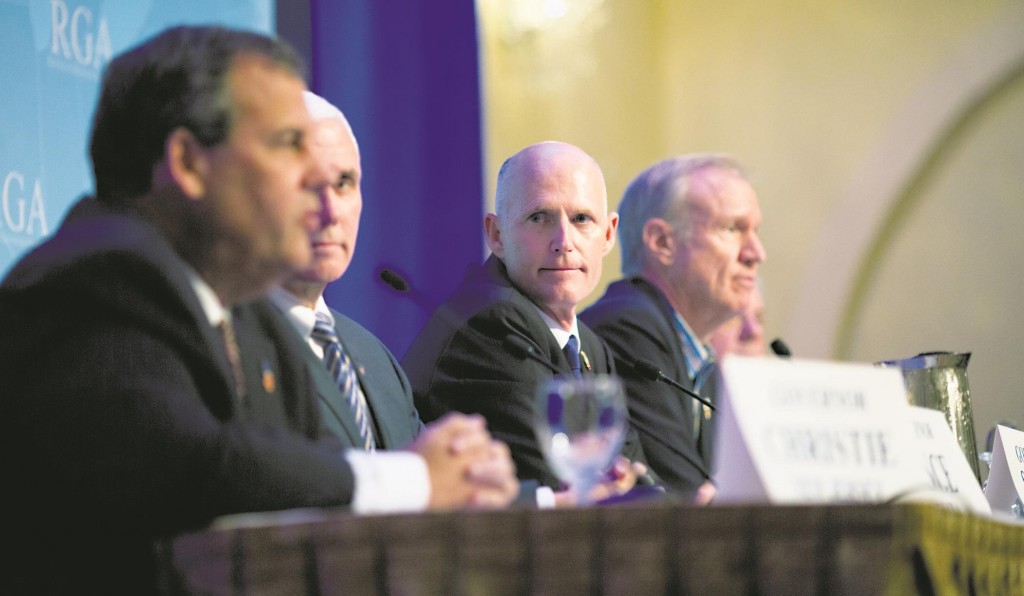 Sidestepping Congress, President Barack Obama on Thursday will announce steps he will take to shield up to 5 million immigrants illegally in the United States from deportation, defying Republican lawmakers who say such a step would poison relations with the new GOP led legislature.

Obama, in a video released Wednesday, said he would make his announcement from the White House at 8:00 p.m. EST on Thursday, then would travel to Las Vegas to promote the plan Friday.

Obama said that Washington has allowed the immigration problem “to fester for too long.”

“What I’m going to be laying out is the things that I can do with my lawful authority as president to make the system better, even as I continue to work with Congress and encourage them to get a bipartisan, comprehensive bill that can solve the entire problem,” Obama said.

As many as 5 million people in the country illegally would be spared from deportation and made eligible for work permits. But the eligible immigrants would not be entitled to federal benefits — including health-care tax credits — under the plan, officials said Wednesday.

Republicans are vehemently opposed to the president’s likely actions, with some conservative members threatening to pursue a government shutdown if Obama follows through on his promises to act before the end of the year.

Republicans are deeply divided and have spent much of the week intensely debating how to respond. By timing his announcement for the Friday before Thanksgiving, with Congress on recess all of next week, Obama gives the public some time to react to his announcement before Congress has a chance to respond.