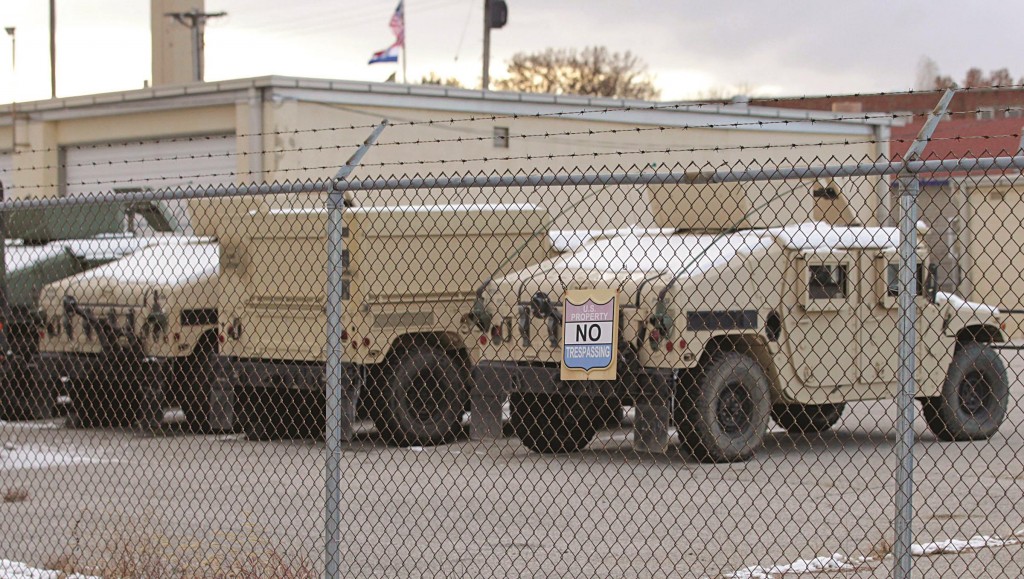 Troops from the Missouri National Guard prepared to deploy around Ferguson on Tuesday as the city awaits a grand jury’s decision on whether to indict a white police officer who shot and killed a black teenager in August.

Governor Jay Nixon has declared a state of emergency in Missouri but said troops would play a backup role to police in response to any protests that develop after the decision.

People around St. Louis are braced for a possible new wave of protests similar to those that followed the Aug. 9 fatal shooting of 18-year-old Michael Brown, particularly if Ferguson police officer Darren Wilson is not charged.

Officials have said the grand jury’s decision is likely to come this month.

Nixon on Tuesday swore in the members of a new “Ferguson Commission,” a group charged with reviewing the social and economic conditions that contributed to the unrest that followed Brown’s death and coming up with suggestions for how to improve them.

More than one out of five residents of Ferguson, a predominantly black city of about 21,000 people, live below the poverty level, a rate that is above the state average, according to U.S. Census data.

Nixon declined to say how many National Guard troops would be assigned to the St. Louis area or where they would be stationed.

Peaceful demonstrations were held around St. Louis on Sunday and Monday, and some local leaders expressed frustration over Nixon’s state of emergency declaration.

“The National Guard is called in when policing has failed. Military presence in my city will mark a historic failure on the part of [government],” Antonio French, a St. Louis alderman, said. “This is not a war. There is no military solution.”